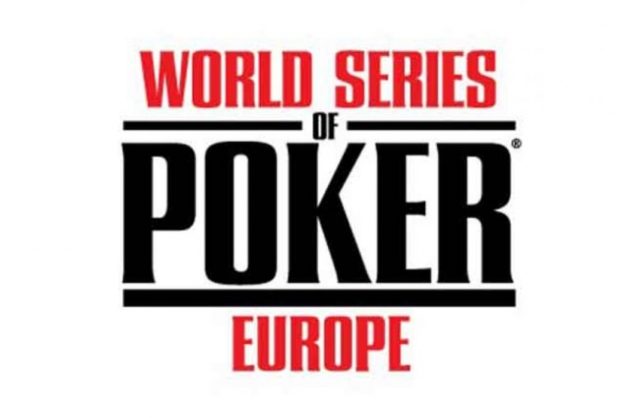 Alexandros Kolonias not only triumphed over his opponents to go on to win the 2019 World Series of Poker (WSOP) Europe main event and the stellar €1,133,678 in super 1st place prize money, but the star Poker-pro also made particularity quick work of eliminating his opponents one by one. A bonus worthy of celebration is that the win also bestowed upon Kolonias the very first gold WSOP bracelet of his Poker career.

The guaranteed €5,000,000 prize pool attracted a reasonably sized player field, and entries eventually grew all the way to 541 in number. The €10,350 buy-in levy wasn’t bad going at all either, considering the eventual size of the prize pool on offer. This obviously means that Kolonias beat 540 others to the ultimate money post, and a gold bracelet to boot.

Day 6 was without a doubt one of the highlight days of the event. Kolonias and former World Poker Tour Player of the Year Anthony Zinno were way out ahead of the other players who had made it into the final throes of the action. Our man entered Day 6 second in the chips department, with only Zinno having had at that point more chips in play.

But with that having been said, in an interesting sudden change of direction of what had appeared at first to be inevitable, it wasn’t Zinno that made it all the way to the heads-up with Kolonias, but instead Claas Segebrecht. The second-in-line man of the hour swiftly became an instant study of why the unexpected so often comes to pass, as Segebrecht began the final day with only 6,400,000 chips on the table – being the second-shortest stack there.

He Rapidly Closed The Gap

Segebrecht wasted no time closing the gap and within the very first half-hour increased his stack tally to 10,000,000. Both players eventually went all in on the blind stacks and such was the nature of the anticipation leading up to the final hands that it was almost a pity that it all had to be over so soon.

But even so, not even the rapid progression took away from the magic of how the journey played out for Kolonias as what eventually sealed the deal on the final day as well as the tournament for the pro-player was a complete full house of cards. There’s no better way to close a day of quality pro-Poker play after all. Especially when one is able to slip on a gold bracelet for the very first time too.

Play YOUR way to a BIG WIN! Enjoy online Poker at its optimum NOW.