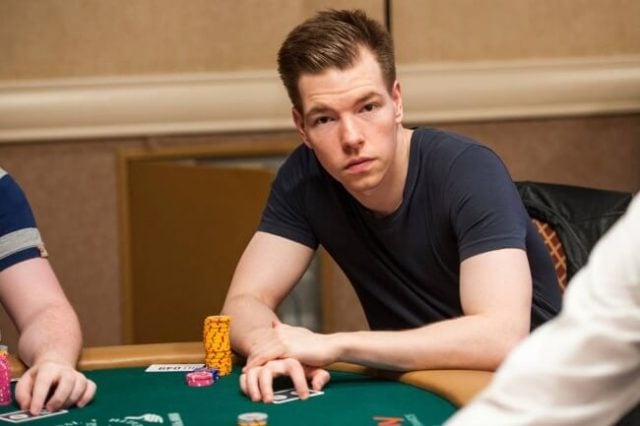 Prop bets. They put the wild and wacky fun into bets. And what with 50th anniversary of the World Series of Poker (WSOP) now right around the corner, we’re seeing a fair share of these popping up all over the show. If any one WSOP star has bought good and solid into the props this year, then let it be known that that man is Kane Kalas.

So confident is Kalas in his belief that Phil Hellmuth won’t exactly be finishing up in the position of being the talk of the town in the WSOP main event, that he’s willing to bet 5% of his and Joe McKeehen’s action-money against Shaun Deeb’s confidence in Hellmuth’s Poker-playing prowess. Each will be putting up 2.5% towards the prop-kitty.

Brunson Wants A One-Up Too

That was of course not where it ended; because really, is it ever? As prop bets tend to go, it wasn’t long after Kalas had made known the details of his prop before Doyle Brunson spoke up and declared that he actually quite liked Hellmuth’s chances and wished to do a bit of propping of his own; and against Kalas, of course.

Brunson and Kalas’ bet is of a slightly more complex variety. If Hellmuth does do what Kalas considers him not able to do and finishes up in the top1% of the Main Event field, then Kalas will have to cough up a square $50,000. Kalas, in turn, gets to pick 10 top 1% finishers of his own, with each of the 10 being worth $5,000 to Kalas in the event of success.

Interestingly enough, one of the 10 on Kalas’ list is the player himself. McKeehen, confirmed Kalas, is somewhere in there too. Kalas did elaborate some on his obvious intent to go against at Hellmuth-win and said that despite Hellmuth’s successes at WSOP events, he doesn’t believe the player’s edge to exceed that of some of the other contenders in this year’s running.

Kalas also let the cat out of the bag on some of his other choices for the top 10 one-percenters. A very interesting choice is the inclusion of Bonomos. Kalas explained that even though Bonomos didn’t really impress too many people with his initial overall performance this year so far, he felt confident in his (Bonomos) abilities due to his extensive experience with playing live tournaments.

Want to bet on a WINNER? Play Poker online and see if YOU can come out on top.