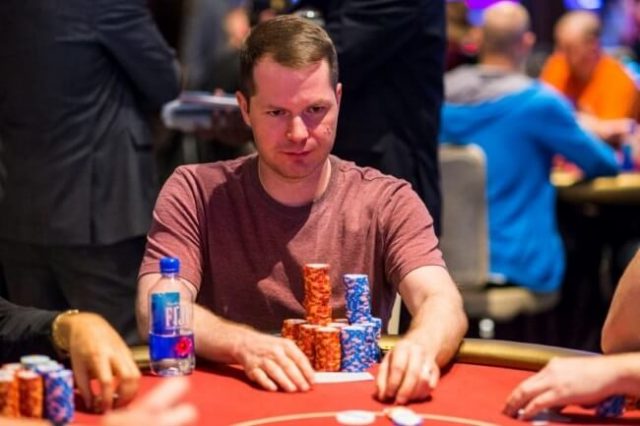 Working harder than everyone else at what you’re good at is the golden key that unlocks the doors of success. This according to Poker champion Jonathan Little, the man who has since having discovered online Poker in 2006, won more than $6 million playing Texas Hold’em.

But Jonathan is all about empowering others to achieve the same levels of success, and has launched on online platform where he does just that, at jonathanlittlepoker.com. Understanding shifting probabilities as well as developing a keen understanding of one’s opponents and how those opponents view any given game, is according to Jonathan a great strategy to follow and develop. But what was life like before Poker, and was it a case of success from Day 1?

He Was Always A Gamer

Not really, is Jonathan’s answer to the latter. Games were always a part of his life growing up. He recalls how one day, as a teenager, someone had asked him whether he would be interested in playing. Feeling up to the challenge, he agreed and recalls how things had not gotten off to the best of starts. Not yet familiar with the rules, he lost, but never one to shy away from a challenge, he immediately went out and bought some books on the subject. Before long, he remembers having bought and read every conceivable book on the subject, and before too much time had passed, he was by far the best player 1$ buy-in player on the block.

Jonathan Little was making in excess of $20,000 a month, playing Texas Hold’em Poker. And consistently so.

According to Little it has become progressively easier to learn the ropes especially when playing online, than what it was back when he started out. Nowadays, according to the man who now considers himself more of a strategist than just another player, there are tools to teach optimal play in just about any situation.

The best players today are the ones who continuously study the game, as well as their opponents, and have become experts at analysing any given eventuality. These players, according to Little, are the ones who become almost impossible to beat.