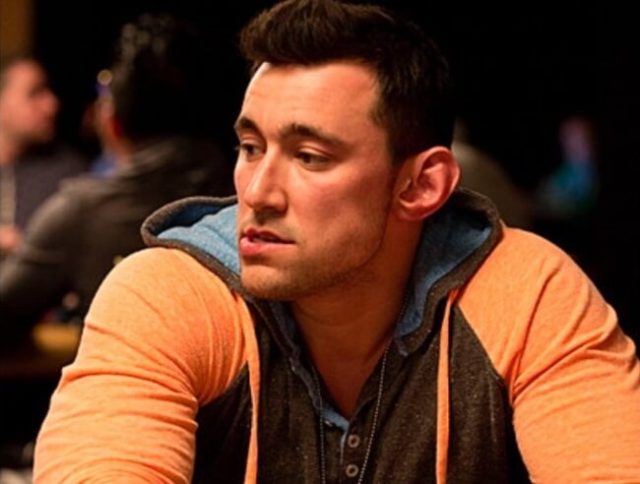 The fact that security at major events where Poker players are most likely to carry large amounts of cash on their persons is in desperate need of major sharpening up has been an issue of contention for quite some time. Self-proclaimed Poker-pro Joe Sal is allegedly the latest player to have fallen victim to the prying eyes of thieves and robbers.

Sal recently took to social media to vent about his having been robbed at gunpoint outside of the Caesars Entertainment casino resort in Vegas. According to Sal, the incident happened around 5 a.m. in the parking lot of the Rio, shortly after he had made his exit from a World Series of Poker event that was hosted by the casino. The player describes the incident as the “scariest moment” of his life and said that he considers himself lucky to be alive.

Sal Not The Only Victim

According to the player, upon having exited the casino he was apprehended by a man clad in cammo. The man was armed and demanded that Sal hand over his backpack; which at the time contained thousands of dollars; as well as the keys to his car. Also, claims Sal, upon his having notified the police of the incident, he was informed that he had in all likelihood been followed and tracked upon exiting the venue.

The officers who had responded to Sal’s emergency call also informed him that his was no isolated incident and that casino-related robberies; and especially so during major Poker events; were fast becoming commonplace occurrences.

The Rio appears to be a favourite criminal hot spot. According to Twitter user Geoff Hunter, Sal isn’t the only one to have been robbed on location at the popular entertainment venue. Hunter commented on Sal’s post and said that he too had experienced a similar situation two weeks prior to the WSOP-robbery incident. Hunter had apparently also been robbed of all of his money, albeit not at gunpoint. Like Sal, Hunter appeared shock that police were obviously not in charge of the situation; this despite the presence of cameras just about everywhere.

But with that having been said, the future of the Rio remains in the balance following Caesars in-process sale to Eldorado Resorts. Even before the deal was struck with Eldorado, rumours of the entertainment group’s plans to demolish the Rio in order to erect a MLB ballpark were doing the rounds.