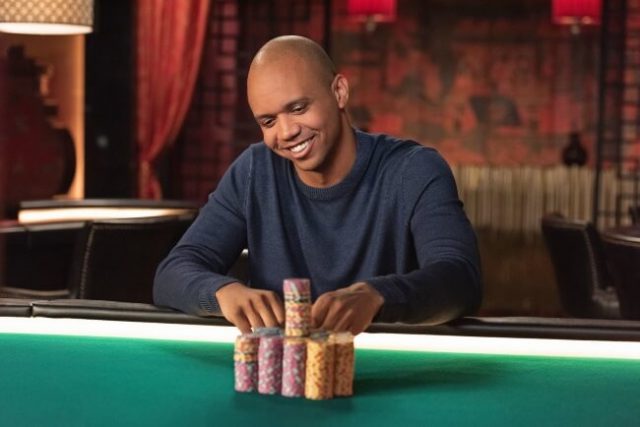 Phil Ivey is a man on the run. Well, so to speak. If the information contained in documents filed by legal counsel for the Borgata are true, then Ivey has yet to settle a single cent of his outstanding debt that was made an order of court following his and co-conspirator Cheng Yin “Kelly” Sun’s Baccarat edge-sorting shenanigans at the casino at various stages during 2010 – 2012.

The devilish duo owes a refund to the tune of $10.13 million to the casino, ordered as such by a New Jersey court. Due to the complexity of the case as well as that of the crime, the order against Ivey and Sun was only signed and sealed early in 2018. The plaintiff however soon discovered that it was in fact out of luck as far as any assets held by Ivey in the state of New Jersey are concerned as the only remaining commodity still registered in Ivey’s name in the garden state turned out to be an empty bank account no longer in use.

An application to transfer the court docket to Nevada was lodged shortly after the discovery involving the state of Ivey’s local assets was made, following the legal representation to the Borgata’s discovery that Nevada may be a much more lucrative playing field and that Ivey supposedly owned something of value in the world’s gambling mecca.

In order for a successful attachment to be made to any of Ivey’s Nevada-based assets, the case had to pass through various legal processes for it to be transferred from New Jersey to Nevada. For some unbeknownst reason, this process was delayed by four months, only to be complied with by the attorney for the Borgata shortly before this year’s World Series of Poker $50,000 buy-in event commenced at the Rio.

Aside from the fact that research indicates that Ivey may very well own various businesses and properties in Nevada itself, the hope was obviously to attach any winnings accumulated by Ivey as a result of the high-stakes event. An attachment of this nature would be a much quicker and immediate and cost-effective satisfaction of part of the judgement than trying to lay claim to real estate property or funds held in local bank accounts.

The Borgata’s attorney, one Jeremy M. Klausner, duly served a notice of attachment on the WSOP’s VP of Poker operations, Jack Effel, ahead of the event. Whichever way the cookie crumbled, it was a done deal that Ivey would leave the event with at least $75,000 in winnings in his pocket, depending of course on where he ultimately placed.

Whether or not the notice was served in good time in order for the funds to be seized by the Borgata isn’t known, but the service of the attachment is now considered by some to be the reason behind Ivey’s poor performance during the $10 million WSOP main event, what with Ivey obviously scared that more of his winnings would be seized.

Get ready to play the WINNING HAND! Sign up and play Poker online TODAY.