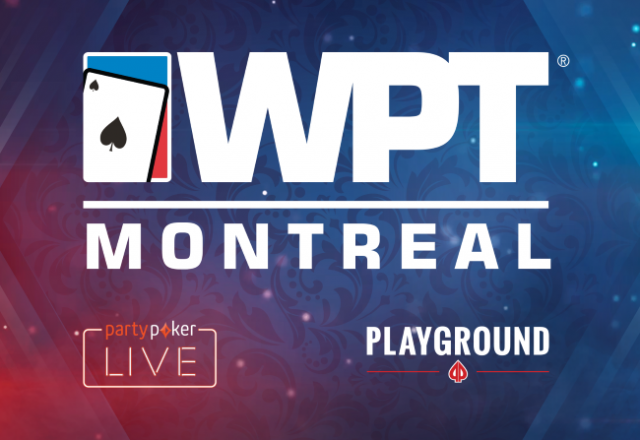 Part-time Poker player Geoffrey Hum is nothing short of a study of how determination and sheer grit is able to make up for having a lack of sufficient time and resources to really chase down one’s dream 365 days of the year. Hum smiled from ear to ear after he recently won the World Poker Tour Montreal stop main event and for good reason too, as the prize money now tucked safely into Hum’s pocket really is something to be smiling about.

It definitely helped that players were able to grind out the early stages online. This made for relief on the congestion front without necessarily implying the imposition of limits and thereby capping the overall prize pool by too much. And players really do enjoy this time of variety and mixing it up, which really serves as an additional bonus over above the main motivation behind the system.

Competition Was Stiff As Anything

November 3 was the date on which the grand finale was battled out by the best of the best of the world of Poker tournaments. American Joseph Cheong was the superstar player to lead the way into the final throes of the main event; at least as far as what career winnings went. The superb player has more than $14.6 million in career winnings, which literally puts him in right up there in the winners’ league with the rest of Poker’s all-time best players.

But the actual star and chip leader had been none other than Adadeapo Ajayi. He seemed deadly and vigorous and able to eliminate any opponent to cross his path. And he did exactly that to rival Martin Jacobson.

Now that Jacobson had been eliminated, five players remained seated at the final table, each more committed the cause of holding on, biting the bullet and hanging on for dear life if that was what was required to remain the last man sitting down.

They played for passion and for money and perhaps even for country as the anticipation mounted. The fact that Mike Leah and Kristin Bicknell had secured their own special seats at the final table made the ultimate Toronto champion’s work even more taxing and challenging. But he pressed on, he played, he thought and he fought and at the end of the day it was the part-time player from Toronto that ended up outlasting, outsmarting and just generally outdoing everybody else in the room.