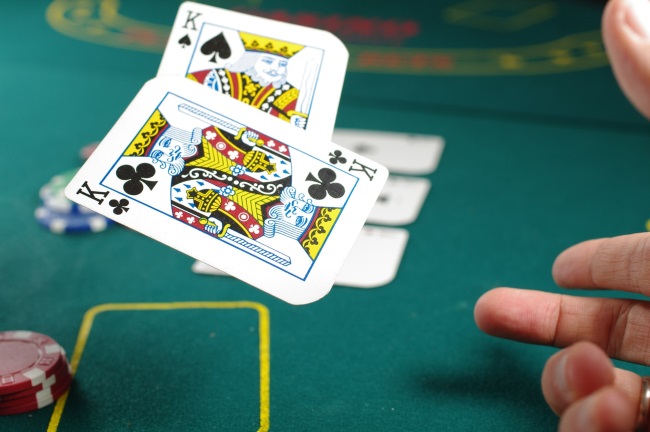 Pennsylvania’s Gaming Control board has confirmed having slapped local games venue Hollywood Casino with a $20,000 penalty fine. The fine was for having hosted four Poker tournaments at Penn National Race Course in Grantville at increased entry fees, and without the necessary authorisation to do so.

According to Pennsylvania laws, all aspects of operations relating to games and gambling must be approved and authorised by the regulator beforehand as part of a review and approval process. The process was never applied for and followed for the tournaments in question and supposedly as a direct result of the turnover of staff in Hollywood Casino’s Poker department.

The penalty would in all likelihood been much more severe had it not been for the fact that the unauthorised tournaments had been self-reported by the casino’s Director of Compliance, namely Alex Hvizda. Since the imposition of the fine, the correct process has in fact been followed and Penn National has been issued with written approval from the board to run the tournaments in question. The main issue with the tournaments appeared to have been the fact that an entry fee of $120 had been charged instead of the previously approved $80. This too, has apparently been updated in terms of the latest permission issued by the board.

Hollywood Casino was more than able to pay the imposed penalty as part-thanks to its newly-launched online casino at Pa.hollywoodcasino.com, it saw a 3.26% revenue hike for 2019 when compared to revenue generated during 2018.

But its been a promising time for Pennsylvania casinos in general, with record revenue to the tune of more than $3.4 billion having been reported for last year alone. This without a doubt has a great deal to do with the Keystone state having been one of the initial states to legalise sports betting.

It this past week also emerged that casinos present in the state are the ones behind the effort to convince Pennsylvania local municipality authorities to pass by-law legislation that will effectively see to it that skill-based slot machines are banned from being installed at local casinos.

Skill-based slots have been at the centre of a great deal of controversy and according to representative law firm Eckert Seamans, some 600 letters have already been sent to local government offices in the Keystone state.

Pennsylvania is now officially home to the second-richest local gaming industry in the US, while the state of Nevada tops the money-list.

Try your hand at POKER online. See if you can be a WINNER today! 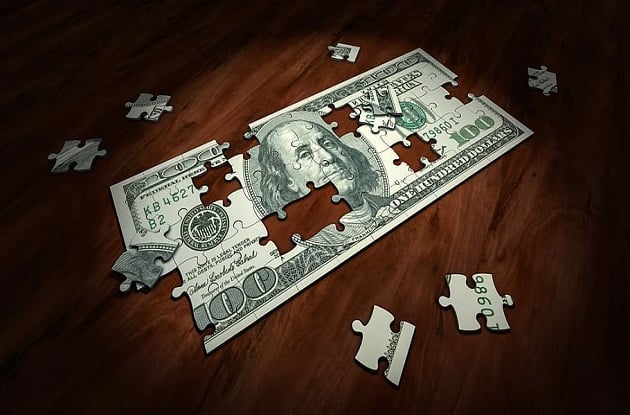 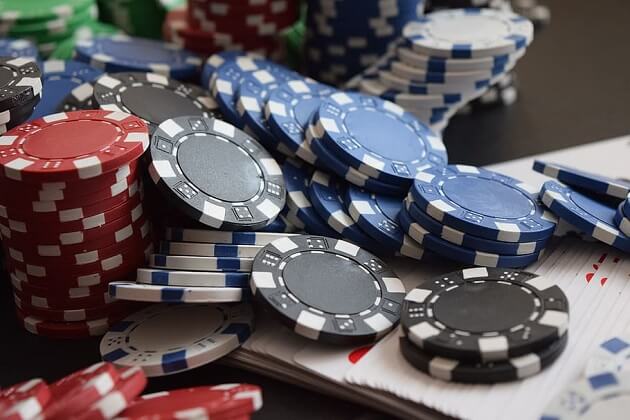 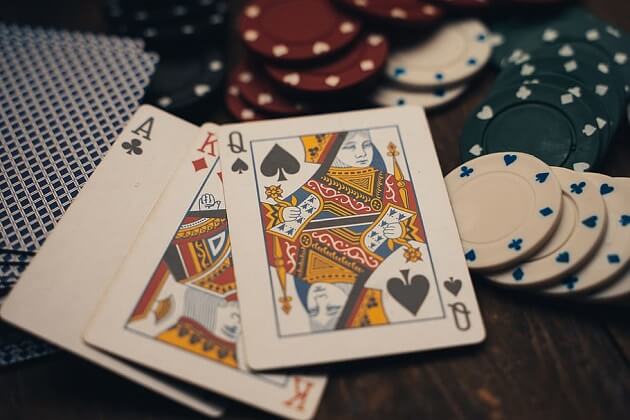 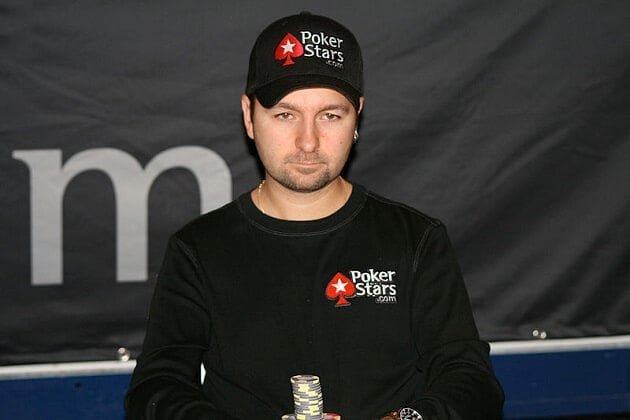 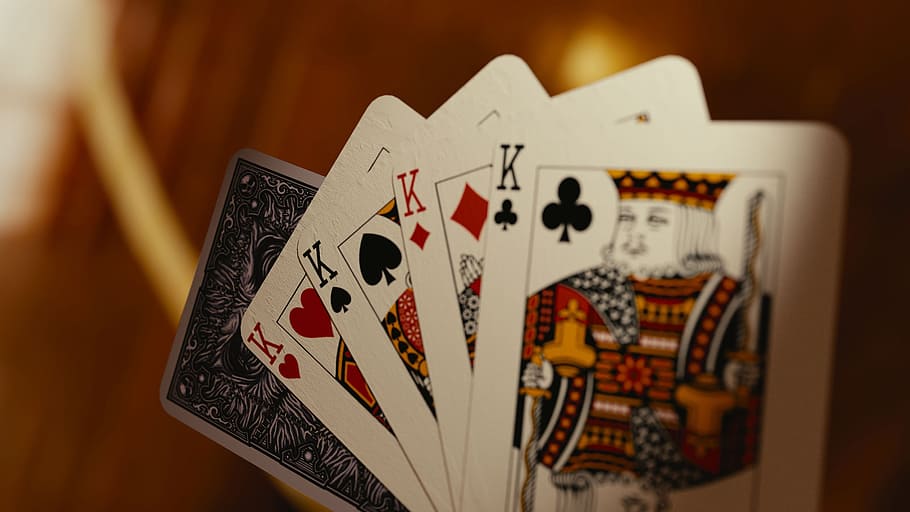 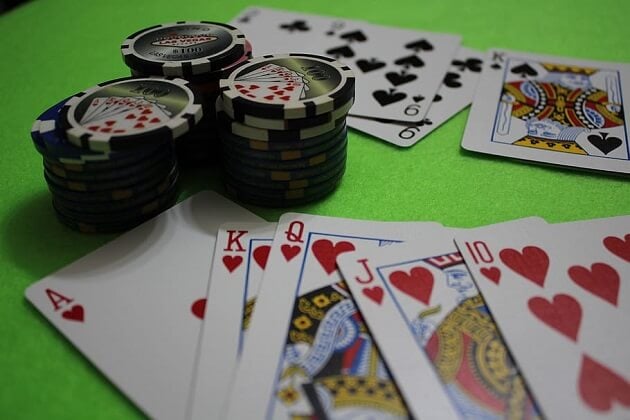 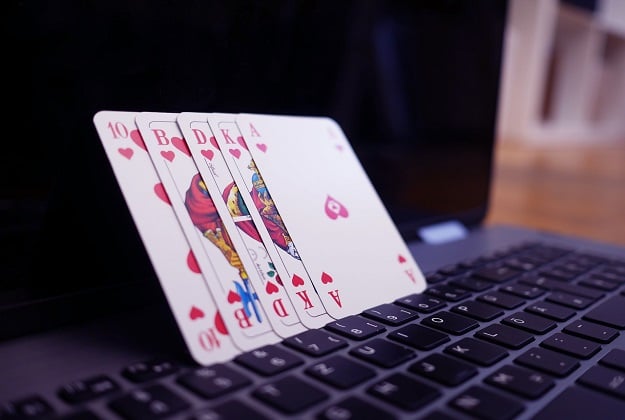