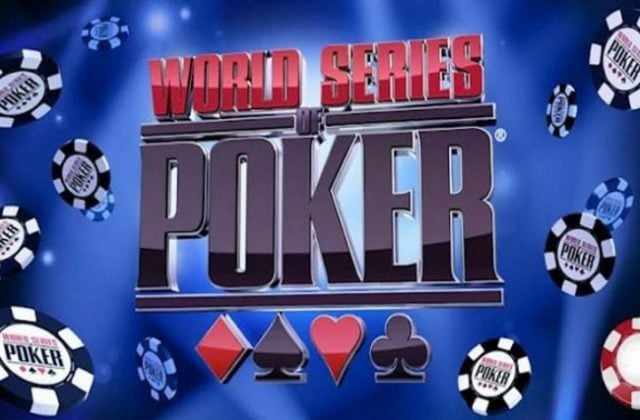 Maurice Hawkins isn’t afraid to speak from the heart. This is something that has awarded the WSOP champ his fair share of friends as well as haters. With that having been said, when a 13-time WSOP gold ring winner decides to open his mouth and vent about issues close to the heart of most players, its time to listen. Whether or not everybody ends up in agreement with the polarising figure or not, is completely beside the point.

What Hawkins has however managed to draw unto himself is some pretty severe and extreme constructive criticism. Constructive being the choice of word here as most of the feedback voiced in response to the WSOP champion’s own opinions appears to come from a general place of players not only wanting a measure of good Poker for themselves, but really also for the greater good of the group.

Hawkins’ is no voice in the wilderness; this must be said. Instead, its only one more voice being added to the choir of grinders to recently have spoken their own minds about the various changes being instituted in the WSOP’s world of competitive Poker; and even beyond.

According to Hawkins, his gripe is in particular with the WSOP Circuit’s way of doing things, but he’s quick to ad that what is happening in his world, isn’t exactly exceptional. Hawkins is obviously very concerned about the future and especially the longevity of Poker as a competitive and respected game. He commented on the fact that unlimited entries are now a thing and said that though it may very well serve the purpose of increasing numbers and overall volume, it will not serve the game in the long run.

The damage to the brand that is global competitive Poker will be significant, said Hawkins. Players will no longer be in a position to be making a real career out of working the circuit. They will at most be around for 2 – 3 years because practically speaking, making a profit will only happen “here and there”.

Industry Should Listen Up

The likelihood of doubling your money is now much slimmer than before too, continued a dissatisfied Hawkins. He said that in the current dynamic, anyone looking to double their money literally had to be playing with the Top 7 of the Poker world.

It’s become a process that is increasingly bordering on the unfair and Hawkins is by no means the only big-name player to have noticed. The WSOP powers-that-be would be well advised to notice too.

Premium quality ONLINE POKER is at your fingertips. Get ready to PLAY!