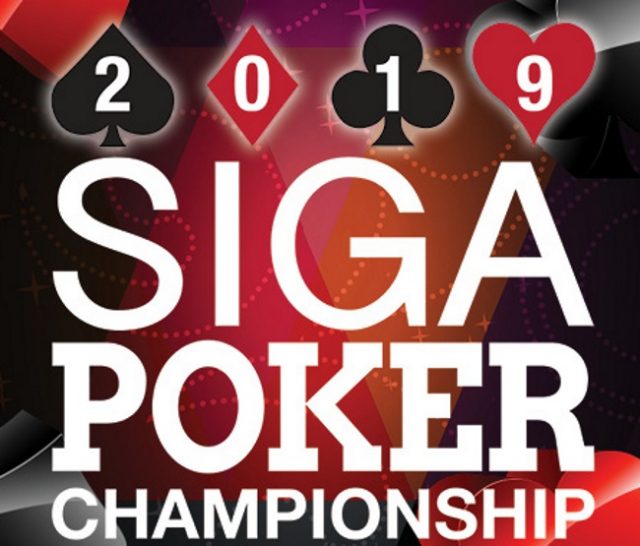 He’s a master at his trade and would be fair to say that going up against Regina’s John Hashem would likely turn out a disaster to most players gutsy enough to challenge the player at his game of choice. The 2019 SIGA Poker Championship is a testament to Poker prowess and saw Hashem leave the final table not only the owner of a single remaining stack of chips, but also the champion to have staked his claim to the $45,769 in first-prize winnings.

The championship attracted a super-size field of 346 entries, none of which proved a proper match for the champion of the day. The competition awarded many players with super spoils, and a total of 40 of the entrants enrolled for Day 1a managed to bag the stacks during early stages of the competition. John Hopkins outperformed his Day 1a peers by bagging the largest stack of them all – a sweltering total of 272,000 chips.

Many Came And Many Left

A total of 200 hopefuls were in on the money and the field trying their luck as well as their best on Day 1b. Eventually, after all of the mini-battles had been valiantly fought with resolve and the type of zeal rarely witnessed anywhere else but around Poker tables, the 346 “luckies” made it all the way into the actual prize pool.

The game was on and the players ready. By the time the second starting flight had drawn to an eventful close, some 57 players had played their way into super impressive stacks. Dallas Larson led the pack of merry players with is 400,000-strong stack. These were the very same players who got to return for Day 2 of the official SIGA Championships action. The heat was now officially on.

Ace No Match For His Jacks

After many hours of sweat and play and frown-enforcing concentration, it ultimately all came down to a band of four final participants. But it was Hashem who did manage to hold his head on high and slightly higher than the rest. He beat some of the greatest players in the hose to the victory post, including fellow Regina player Lyndon Knutson.

Only but a couple of hours is what it took for Hashem to stick to his friend and fellow player. He managed to trump Knutson’s final attempt at boasting an Ace with his own handful of Jacks. And so the entire business came to a superb finish and Hashem was able to leave the building in true champion’s style.

Play YOUR hand online See if YOU can be a winner with Poker NOW!