Why The GPI POY Race Is A Tight One 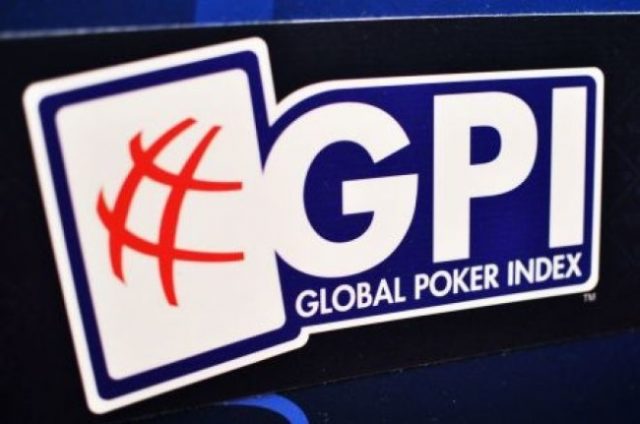 If the copy error that had wrecked havoc on this year’s World Series Player of the Year winners’ list was more excitement that what was bearable, then perhaps don’t read on because the points race for 2019 is far from over. And what with their being only 1 month remaining during which to make a decision about who should be walking away in January with the Global Poker Index (GPI) Player of the Year award; made all the more daunting a task because of the highly complicated points system; the pressure is now on.

Those occupying the 1st six rungs on the GPI leaderboard could very well all be thinking that winning the prestigious title will be theirs for 2019. And the interesting thing about it all is that all six of them are absolutely correct. It’s a touch-and-go cat and mouse kind of game and anyone of the top 6 could be walking away with the accolade come January. The top 6 players currently topping the GPI Player of the Year list are:

What makes the entire thing all the more exciting (read: unpredictable) is the formula used by the Global Poker Index in order to award points. First up, the formula is based not on an entire year’s worth of performances, but instead takes into consideration 2 x 6 month periods. And if you’re under the impression that this is a situation of “either, or”, then you’re wrong.

The offbeat calculation ultimately makes quite the difference when it comes to determining the final result.

Perhaps one of the best examples ever of how the formula can seriously shake things up; not to mention ruffle some feathers; is the recent swopping out of positions 1 and 2 on the list. Sean Winter had been in what appeared to be a solid lead, when Kahle Burns suddenly moved in for the clincher.

And to make matters even more of a close chase, both men recently played partypoker’s Caribbean Poker Party and scored; you guessed it; 2 cashes each. The next couple of weeks will reveal all.