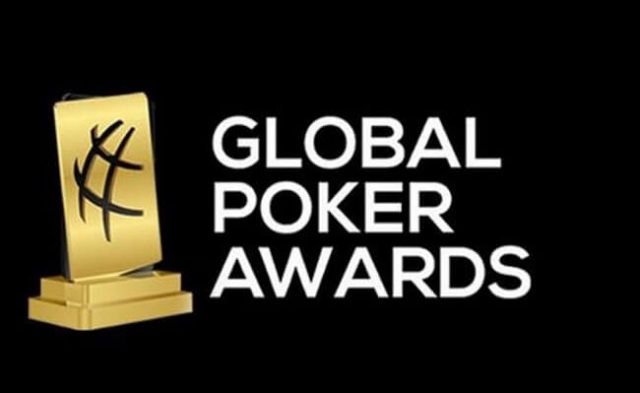 20 Trophies awarded to the absolute cream of the Poker world. And the legendary Aria in Las Vegas the charming host venue. Does there even exist anything more fanciful that that? It all went down on April 5 when the very first Global Poker Awards, a combination of the European Poker Awards and the American Poker Awards, was held in Las Vegas.

Some of the ceremony’s winners included Ali Imsirovic (Breakout Player of the Year) and Justin Bonomo (Moment of the Year). Bonomo was honoured for his Super High Roller Trifecta victory stunt. The World Series of Poker once again walked away with the top honours in the category Tournament of the Year, thanks to its superb main events.

A complete list of all of the categories as well as winners are available online.

Read More…New Zynga Spin And Win Pulls Out The Stops

The End Justified The Means

The best part is arguably the fact that the event organisers managed to put a world-class awards event together even after much unhappiness prevailed regarding the initial nominations process. Absolute mayhem broke loose not very long after the initial category-shortlist was uploaded, with many people having taken to public forums to voice their concerns about some obvious and very prominent flaws in the nominations system.

But, and this is a very positive thing indeed, the loudest protests could be heard coming from the ceremony’s panel of esteemed judges. Many of the panellists were concerned about the fact that they had little to no insight into many of the categories. Two categories were mentioned as top examples of this, namely Steamer of the Year and Vlogger of the Year. According to panellists, they were expected to pick names from a list of nominees, a process which ended up in many of them playing a bit of pick-a-mix as they had had little to no exposure to neither streaming nor vlogging. It was obviously important to all involved that the process had to be fair and based on sound information and opinion.

Doing It Better In Future

One of the best suggestions to have come from the ranks of the organisers, in an attempt to avoid similar situations in future, was that going forward, judges would be required to indicate the various categories to which they felt well suited. By doing it that way, nobody would feel the pressure of having to nominate anyone to a shortlist whom they did not consider to be 100% deserving of an award in that particular category.

Award-winning Poker is at your fingertips. Play ONLINE or on your MOBILE!