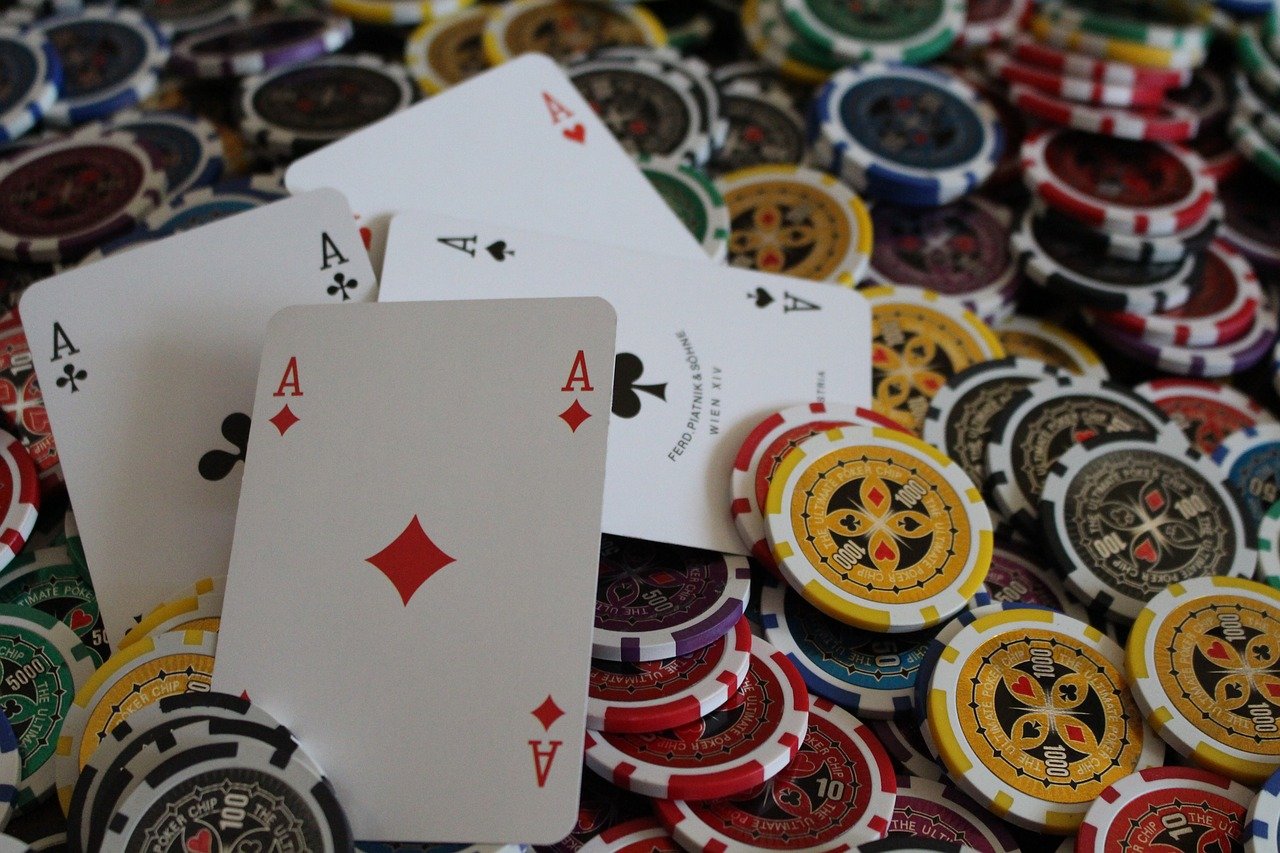 Now that all in-person non-essential activities have had to be put on hold until further notice, the majority of us have at our disposal quite a bit of free time. But instead of fooling around with nonsensical activities at home in a bid to pass the time, some of the biggest names in professional golf today will soon be teaming up and playing in an online Poker tournament for the benefit of MGM Resorts Foundation’s Employee Emergency Grant Fund.

The special Chipping All-In charity online Poker tournament will be played on April 16 and big-shot players like Michelle Wie, Jimmy Walker, John Daly and Butch Harmon will be live-streamed doing their golfing Poker bit for charity on YouTube as well as on Twitch.

All funds raised by the event will be donated to the mentioned employee fund and will bring about a great deal of financial relief for those who have been struggling financially due to furloughs brought about by casino down-times. If the current trade-stops were to continue, many of the employees currently on temporary furlough may even lose their jobs altogether, which really is a situation the entire world is doing its best to try and avoid right now.

The special tournament fundraiser will be hosted and presented by MGM Resorts, who will be supported in the endeavor by none other than the World Poker Tour and also by Loaded. Not only will all buy-ins be donated to the mentioned MGM workers’ fund, but those following the action on Twitch and YouTube will also be at liberty to make donations.

Best of all is that donations can be made in real-time and may even be awarded with a personalised shout-out from a world-famous world golfer.

According to MGM Senior VP for Sports and Sponsorships, Lance Evans, some of the world’s leading PGA and LPGA players have already confirmed their participation in the special tournament. A host of sports and other television personalities will also be present and competing – all virtually of course.

In addition to the personalised shout outs, fans following the live action will also be at liberty to take part in a live Q&A Session after the final table has been played. This means that a few lucky fans will be enjoying personal interaction with their golf heroes.

As for the actual lining up at the tables, players will be divided into different tables, and the leading finisher of each table will then move on to the final table.