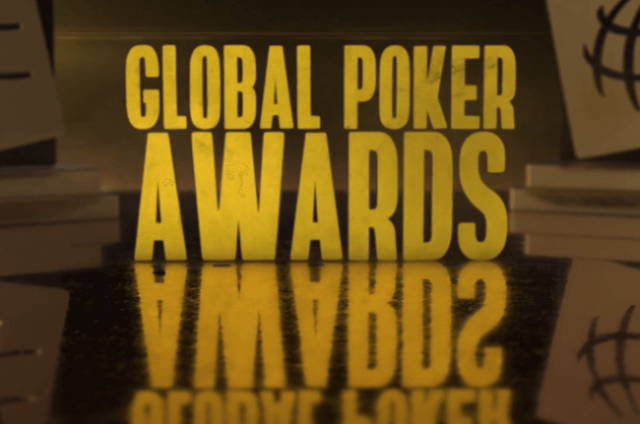 The nomination panel tasked with short listing prospective award-winners at the inaugural Global Poker Awards appears to have gotten its lines crossed somewhere along the way. Much unhappiness followed not long after the shortlist for the 13 categories was uploaded into the public domain, with multiple interested parties having voiced their concerns at some obvious leaks and flaws in the system.

Interestingly enough, the loudest voices of reason came from the panel itself. Many of the panellists were concerned about the fact that they had little to no insight into many of the categories. Two categories were mentioned as prime examples, namely Steamer of the Year and Vlogger of the Year. According to panellists, they were expected to pick names from a list of long-listed nominees, a process which ended up in many of them playing a bit of pick-a-mix as they had had little to no exposure to streaming and vlogging.

Oversight Rather Than Poor Planning

This being no fault of anyone in particular sitting on the panel, meaning the lack of specific exposure of experience, a lot can be said for the way in which the process should have been administrated. But that having been said, this was Attempt Number 1, after all. Online interactive activities are very much part of a niche market within the bigger Poker picture, and not many people are in the habit of following online Poker streams for days on end.

It’s a nice to have when in the mood, but watching someone play cards for hours on end isn’t everyone’s idea of fun. Many of the panel’s judges simply do not have the luxury of the time for that type of thing.

Hence the thorn now in the award event’s shoe.

Suggestions have already been made as to ways in which to sidestep the obvious challenges during future events. One of the most reasonable of these is that panellists will going forward be required to stake their claims in the categories to which they feel well-suited.

Every Poker fan has his or her particular field of interest, and those practically living the Poker life, also practically live that particular section of the industry that they are generally exposed to. It’s all just a matter or ironing out the kinks now, and despite the fact that the first go might not have panned out as planned, the event is sure to find its feet eventually.