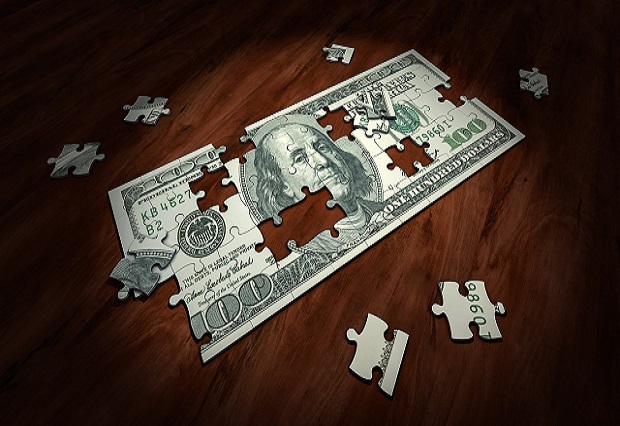 When GGPoker in June changed their requirements in such a way that all high-stakes players were obligated to use their real names at the tables, Duthweiler was tagged as having previously been banned by the site, his account closed, and his winnings confiscated.

He Was Freerolled Claims Conman

The controversial player during a recent conversation with prominent Poker forum Two Plus Two claimed that GGPoker had been aware of his real identity all along and had in fact been “freerolling” him, i.e. unconcerned about his account for the duration of a recent losing streak, but instant to take action the very minute he started winning.

Having originally deposited $50,000 to his GGPoker player account, Duthweiler was down $20,000 before he eventually recovered all the way up to $180,000 in the black. He claims that it was at this point that the operator closed his account and confiscated his funds – including his initial $50k deposit.

Duthweiler was in 2016 banned for having violated Natural8’s “Security and Ecology Agreement” for his having engaged in what the industry refers to as “bumhunting”. This particular term refers to the practise of a player occupying a seat at a table but refraining from actually playing until such time as a weak or inexperienced player takes a seat at that table.

Duthweiler had supposedly gained access to GGPoker by having earlier this year managed to create a player account with Betkings. Last-mentioned was shortly after incorporated into the flagship GGNetwork site, namely GGPoker. It was apparently at this point that the high-stakes predator had created an account, followed shortly after by a $50,000 deposit.

The controversial German player now claims that he never realised that Betkings was in fact a division of GGPoker, and that he had used the very same information to open the account as that used prior to the 2016 ban.

GGPoker has in the meantime agreed to refund to Duthweiler his $50,000 deposit. His account remains closed and his identity banned.