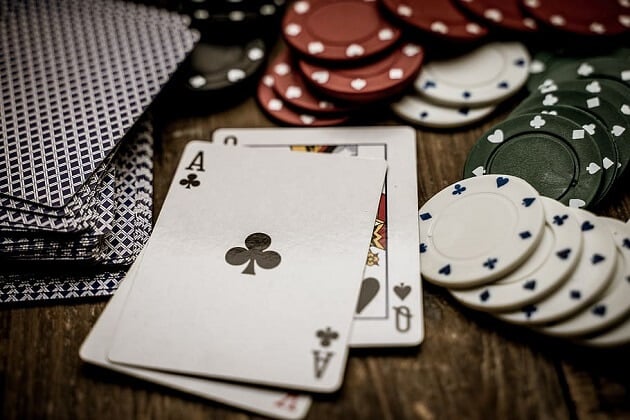 Champion Poker ace Phil Galfond has added yet another victory march to his Galfond Challenge performance. Galfond on Saturday won the third match in his namesake challenge when he accepted a match-concession from rival Chance Kornuth.

No doubt sweetening the taste of victory was the fact that Galfond was $726,500 ahead when his rival decided to call it quits – that’s 25,400 hands into what would have been a 35,000 hand stand-off. Talk about a landslide victory, if ever there were such a thing. And with Galfond now positioned firmly on the other side of a nearly-$1 million victory, which included a $250k side bet bill footed by his opponent, it turns out that there is.

Kornuth, who on the weekend tweeted his decision to concede, and at the same time also congratulated his worthy rival on yet another Galfond Challenge win, added that, if anything, competing against Galfond had been great fun, even in the face of a loss. Kornuth said the plan was to spend some time away from the game with friends and family, after which he’d be back to share a few more details about the overall experience of the challenge.

Galfond, ever the gentlemanly professional, tweeted right back by extending his compliments to Kornuth, jokingly revealing how he had been unpleasantly surprised by how well his latest rival had handled the cards that had been dealt. Kornuth tested his game in unexpected new ways, wrote the three-time World Series of Poker bracelet winner, which he (Galfond) claimed not many others have managed to do.

By the close of the weekend, kudos and congratulations could be seen streaming in from all four corners of the international Poker community, with many extending their thanks in return for duo’s willingness to put the big money on the line for all the world to see.

Big names such as cash game master Alex “Thallo” Epstein, himself a WSOP bracelet winner, and famous vlogger Joey Ingram, each added their congratulations to the party on Twitter. While Epstein made a point of congratulating Kornuth on the way he had handled himself all throughout the competition, saying he did not wish to encounter Galfond’s most recent rival in the “4 card streets”, Poker pro/influencer/vlogger Joey Ingram extended a heartfelt message of congratulations to the ultimate victor while expressing his gratitude for having an ambassador in the form of someone capable of levelling out the pandemonium.

Kudos to Phil Galfond indeed for making sense of the chaos.

Love playing POKER? Sign up at a site ONLINE now.