Galfond Off To 2nd Round Of Challenge 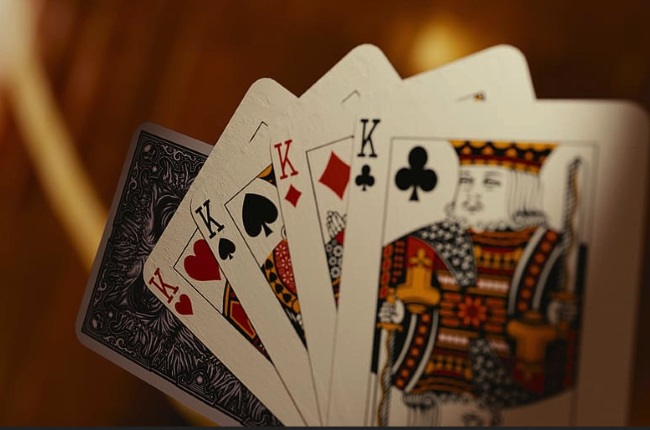 Run It Once-man Phil Galfond has just kicked off the second leg of his Galfond challenge and this time round, its amateur Poker enthusiast and hedge fund manager Bill Perkins on the other side of the virtual table. The duo is playing $100/$200 Pot-Limit Omaha and in an interesting twist of events, the hands played are this time round broadcast to viewers on partypoker instead of on Galfond’s Run It Once platform.

The limits are new too, since a total of 50,000 hands will be played in order for the winner to be determined. This is twice the number of hands played between Galfond and his previous opponent. In the event that any player reaches the $400,000 loss-mark, the game will be deemed over too. But the side bet played for this time round, is equally impressive. Perkins has put up $250,000 and Galfond an impressive $1,000,000.

We See What He Sees

As for the advantage of a bird’s eye view, those following the game online could not have asked for better seats in the arena. Since the action is streamed on partypoker, watching Galfond play is like being in the game as the footage streamed is broadcast form his point of view. This means that viewers are able to see not only the cards in play, but also those in the hole.

There is however a slight delay so as to ensure that Perkins isn’t able to view Galfond’s cards mid-play. This all made for the action having felt a great deal more relaxed that what did the competition between Galfond and his previous opponent, VeniVidi1993. What also added to the relaxed atmosphere was that the pair played only a single table at a time, allowing each to properly focus on his cards without all that tension flying about. During the initial game against VeniVidi1993, each player played two tables at a time. And this definitely took its toll on the feel and on the entire experience.

An added bonus, and certainly something that added to the relaxed atmosphere, was that viewers could enjoy about 40 minutes’ worth of banter over the phone, between the two players. The to-and-fro was friendly and relaxed, almost as if this wasn’t a stand-off worth millions of dollars.

Even though Galfond was down $6,000 after the very first session, the relaxed atmosphere created the sensation that all remained well and light of heart. This hopefully means that Galfond won’t be suffering a near-breakdown the likes of which was seen to be the case with the game opposite his first-round opponent.