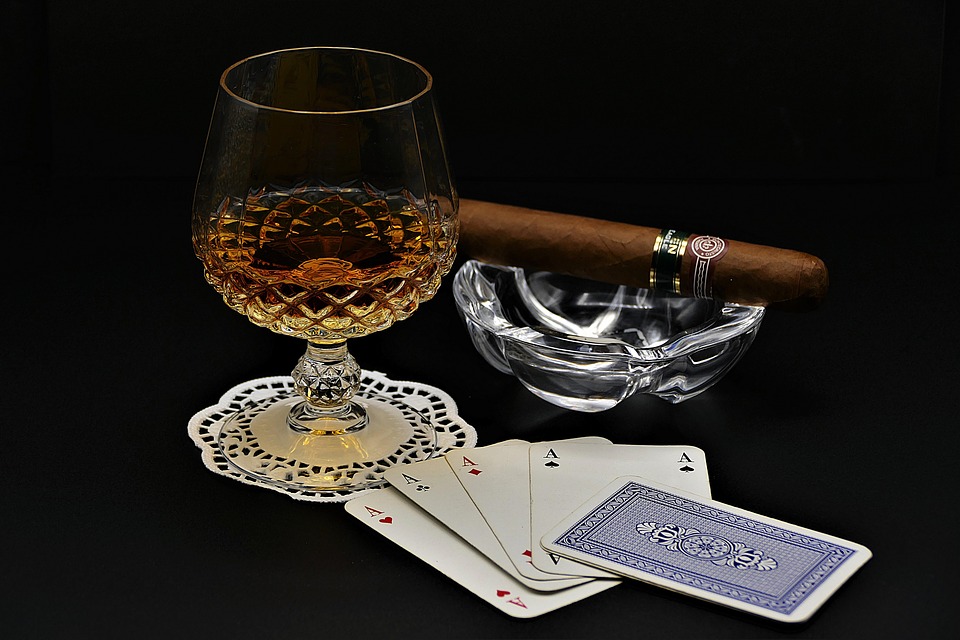 When Phil Galfond not too long ago started hinting at a high-stakes challenge in favour of those players willing and able to part with hands levelling out the playing field at $100 a pop, it all seemed almost too good to be true. But what with Galfond being the unofficial big-money force continuing to scatter $100 bills in every which direction, the challenge was soon accepted.

The master of high-stakes play issued details about the Galfond Challenge on his Run It Once blog some two months ago and said that even though hands running at $100 or $200 per hand would be the ideal for the purposes of the challenge, he would consider going as “low” as $50 or even $25 per hand. Go figure. The party to have fallen for Galfond’s particular variety of charm is online player “VeniViddi1993” and the €100 / €200 Pot-Limit Omaha dual, which will last all of 5 days, has been scheduled for January 22.

Won’t Have To Play No-Limit

Which of course means that Phil Galfond will be getting his way in more ways than one, having at the time of the initial announcement declared that his first choice of style in play would be that of Pot-Limit Omaha since he rather enjoyed it and was good at it too. He, after all, could end up losing quite a bit of money should anything go awry. At least now he won’t have to stoop to “desperate” lows involving No-Limit Hold’em in order to punt his blog and make his way back into big-money play.

And big money it most certainly is. Galfond will on January 22 be putting up €150,000 as opposed to his opponent’s €100,000. He who manages to finish up in the black will not only pocket the side-bets, but also the profit generated by the 25,000 hands played.

When Phil Galfond first launched the challenge, not even he expected the good turnout in terms of a response. But it had been but a matter of hours after the challenge had gone live on his blog that at least 10 fellow high-stakes players had expressed a keen interest in playing.

Not too many names have been bounced about just yet, but what Galfond could not resist revealing to his readers was the fact that one of those who had shown an eager interest in playing had been none other than multi-millionaire and high-stakes Poker player Bill Perkins.