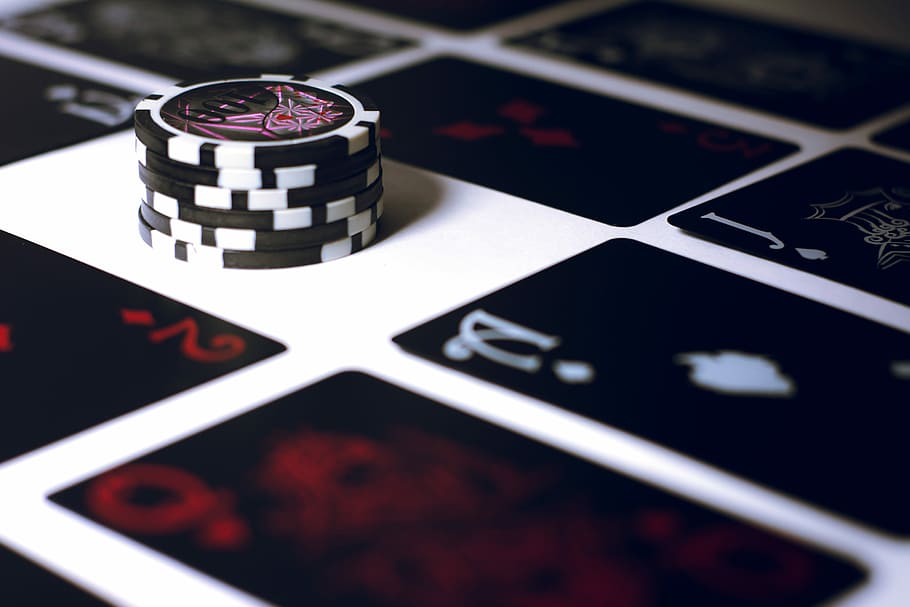 Run It Once poker pro Phil Galfond has gone from utterly defeated to what some might describe as a mixture between stupidly positive and positively stupid. But money talks and tells its own story and the story being told right now is that Galfond has gone from nearly a million euros out of pocket to just a little over €300k.

Galfond halfway through February pushed pause on his own Poker Challenge after it became evident that he wasn’t shaping up against the likes of online-challenger VeniVidi1993. 15 sessions were all it took to see the Poker master more than €900k out of pocket, which ultimately led to him scrambling for a safe word in order to gather his thoughts.

But the month of March seemed to look kindly on Galfond and once he decided to get back in the game, his thoughts apparently sufficiently re-arranged, the championship juices resumed flow once more. Quitting wasn’t an option – not even when the Poker community started pressing Galfond not only for answers but also to call it a day given his losses.

By March 4, Galfond was good and solid back in the swing of things. He managed to not only shrink is losses considerably but also inspired a good old measure of hope against all odds in his fans. Some now view him as a positive thinking guru, what with the man having summarised his words of wisdom about not giving up and anything being possible in guru-like fashion on his Twitter account.

The Power Of Positivity

Pot-Limit Omaha and high-stakes Poker play being made cool again appears to be Galfond’s forte as he prepares to “get back to the tables” after getting-back-to-the-tables previously led to two consecutive six-figure wins in favour of the Run-it-Once man.

Whether or not the temporary hiatus is a well-deserved rest or rather a case of Galfond’s opponent now being in need of a clearing of the head isn’t certain. Whatever the case may be, Galfond has now effectively erased about two-thirds of his overall deficit. And against all odds too.

Whatever happens next, and whatever the true reason behind Galfond having issued his challenge in the first place, there remains a lot to be said for the value of entertainment and the power of positivity during particularly trying times. And perhaps that, if anything, is what the actual take-away from the Galfond Challenge is supposed to be.