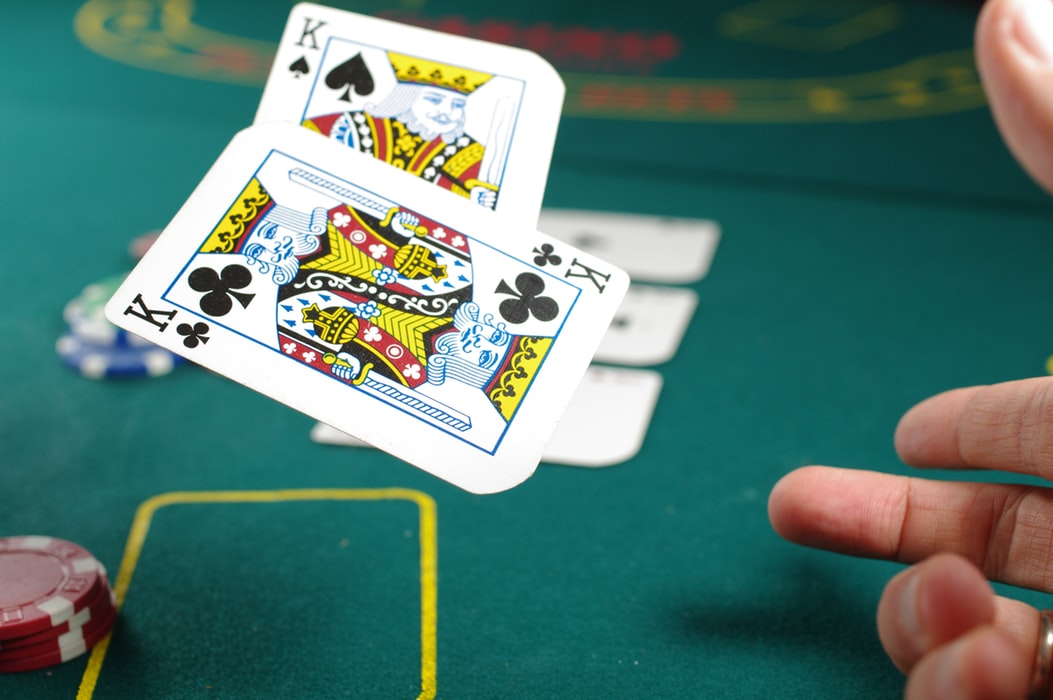 Self-professed Pot-Limit Omaha expert and 3-time WSOP bracelet winner Phil Galfond used to own a Manhattan apartment with an in-built custom-designed slippery slide for those no-stair days. You know the kind. But these days the creator of Run It Once is making a different type of Poker news headline. The type that very nearly makes the reader cringe with something not quite sympathy and not quite pity upon reading about a man just short of €2.5 million at his own challenge.

Read More... PokerStars To Give Away 21 Platinum Passes

Galfond and mystery high stakes player VeniVidi1993 have been going at it since January 22, with the mystery player having been the first to engage in a high-stakes Pot-Limit Omaha stand-off with the WSOP Poker-pro. But now that Galfond has eventually called off the current match after having realised that none of what was happening was doing anyone but VeniVidi1993 any good, it’s unclear whether or not the high-stakes challenge will continue – at all.

It Wasn’t All Bad

It’s not as if things didn’t appear on the up-and-up at any point during the 15 match-days. In fact, things did appear slightly on the upswing in favour of Galfond at start of week. Sunday’s play looked promising despite the Poker-pro having been down some €800,000 against his opponent. But it wasn’t to be. Galfond’s fans’ (and no doubt his own) worst fears came true on Day 15 of play when what was supposed to be a determined announcement about winning and all that on the Tuesday, turned pretty sour pretty quick.

It was done. Galfond tilled the soil of disappointment by announcing a Tuesday cancellation, saying at the time that the time had come for him to reach a final conclusion about whether to continue playing and try to do good by his fans as well as get at least some of his own back, or instead, to all it a day (or 15!), pay the penalty for early-cancellation and part with the side-bets owed to VeniVidi1993.

Calling It Off For The Best

Galfond went with the latter of the two options before him; a decision many would agree was “for the best”. The Poker-pro took to social media and explained his reasoning behind the decision to call it quits, saying that what had started out as his being proud of how he was playing even when losing, had escalated rather quickly and was now officially a source of depression.

It’s still not clear whether or not he will take on a second challenger, but our guess is probably not. Which really is quite the pity. What the Poker-pro did manage to reveal towards the end of his apologetic summary of the situation was that there would be more challenges and more play, either way. Whether or not this refers to the current challenge remains to be seen.