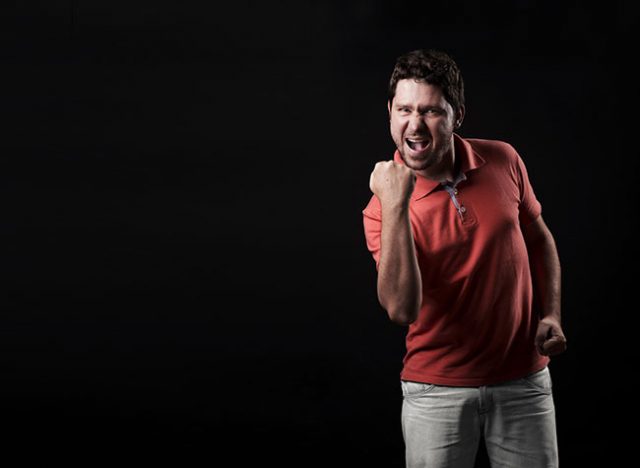 Dozens of enthusiastic online grinders won huge on Sunday, February 3 thanks to 888poker’s innovative RakeLESS promo. Also on the table for players on the day was partypoker’s KO series, PokerStars’ Turbo Series, and a couple of big buy-in events from Natural8 which attracted card game aficionados in their droves.

The PokerStars Turbo Series 01: $215 NLHE PKO attracted a notably huge field of 6,282 entrants who generated a prize pool of $1,256,400 between them. This pool was shared out among the top 881 finishers of the tourney, with members of the final table taking home a minimum of $4,698.

The PokerStars Sunday Million’s new, lower $109 buy-in continues to attract players in their droves. 13,228 players in total entered the most recent event, with eight out of the nine players at the final table booking a five-figure cash. Benas “benasg” Gudelis of Lithuania bagged the top winning position for $129,213, followed closely by “BarkieBoyNL” from the Netherlands with $93,762. Romanian punter “pharaohus” took third place and carried home a prize of $68,043.

The KO Series #02-HR: $300K Gtd 8-Max was similarly successful, attracting 748 players who were looking for their chance to become the series’ next champion. “dean23priceI” of the Netherlands managed to grab first place, taking $54,436 combined from the country and bounty prize pools. He was closely followed by “sanguenuzoio” of Brail in second, who went home with a respectable $29,656. Russian online pro “pendall” headed up the all-star pack with a $22,161 win for third place.

Last but certainly not least was the 888poker $100,000 RakeLESS Sunday Main Event, which offered buy-ins of $300 and a guarantee of over $100,000. Of course, this figure was smashed by the tourney’s hundreds of eager participants, who created a prize pool of $132,300 between them.

In fifth place with $7,276 was “Lannovar10” of the United Kingdom – and he was the last player in the tourney to fall short of scooping five figures. “t8ofdiamonds” from Germany went bust in fourth place, winning $10,319, and was soon joined by the UK’s “easylimp888” for $13,560 in third. Another Canadian, the legendary Michael “wywrotx” Wywrot, beat a field of 441 on the day to secure $25,137 and the ultimate winning title.

Are YOU going to be the next big online Poker winner?
Sign up and find out!