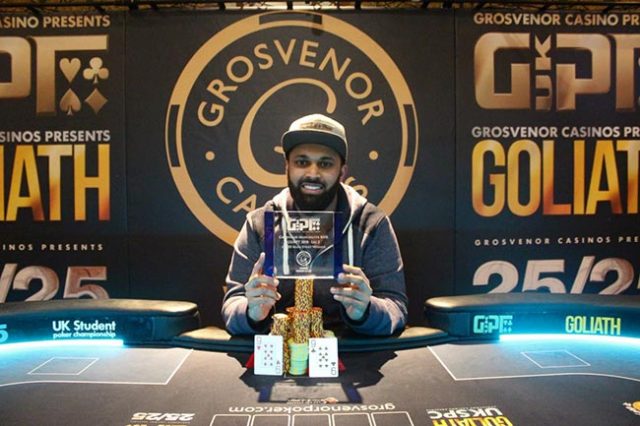 Over the pond in the United Kingdom and back in March, poker player Adam Lulat managed to cement first place in the Grosvenor UK Poker Your Manchester tournament, winning £68,930 (about $95,000) for his efforts. The pro player managed to top a field of 241 other competitors to claim his largest-ever cash, having had just $17,000 in cashes prior to the big win.

Alas, Lulat’s good fortune was seemingly not to last. While his victory could have acted as an ideal entry point into the bigger world of professional poker – or even just supplied him with a hefty wad of cash – the entirety of the player’s win will unfortunately be going to the British government instead.

RELATED: The Man Who Cracked Roulette in the 1970’s Dies

A Deeper Story of Tax Fraud

While seemingly unfair at first, there is indeed a deeper story to the player’s misfortune. Lulat had just returned from a jail sentence issued over a £40 million money-laundering scheme when he won the UK poker tournament. Under this sentence, he did serve time, but was only able to pay back a measly £1 of the amount laundered due to a lack of assets at the time.

According to the local Lancashire Post, Preston-native Lulat was convicted in 2015 as being part of a ring of money laundering criminals. Six of the scheme’s members were jailed for 25 years and 10 months in total, and were also ordered to pay back a hefty £590,000 for crimes committed between late 2010 and 2011. Her Majesty’s Revenue and Customs eventually hunted down the ring and jailed its members.

After serving time, Lulat (now just age 26) was quick to get back into his favorite pastime, in which he had gained a few notable cashes on local circuits like PokerStars UK, the Ireland Poker Tour, and the GUKPT. When he won his latest huge score, however, the British government must have been paying close attention to his daily activities. 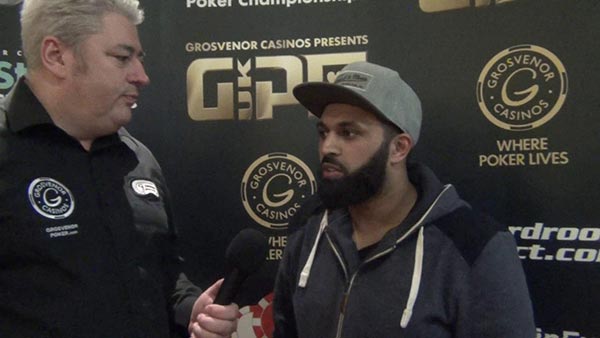 The HMRC was quick to track the player down mere days after his victory, instantly confiscating all of his winnings along with a few thousand Pounds that were present in his bank account at the time. The confiscated funds will go towards paying back the laundered money he had stolen from various institutions over six years ago.

Issuing a statement on the matter, the HMRC noted that Lulat thought he had gotten lucky with his tournament win – but in the end, they were the ones with the Ace up their sleeve. The royal organisation is clear that they will not allow tax fraudsters to enjoy their winnings until they have repaid what was stolen from British taxpayers, warning potential criminals that they will always be tracked down and relieved from their illicit gains.