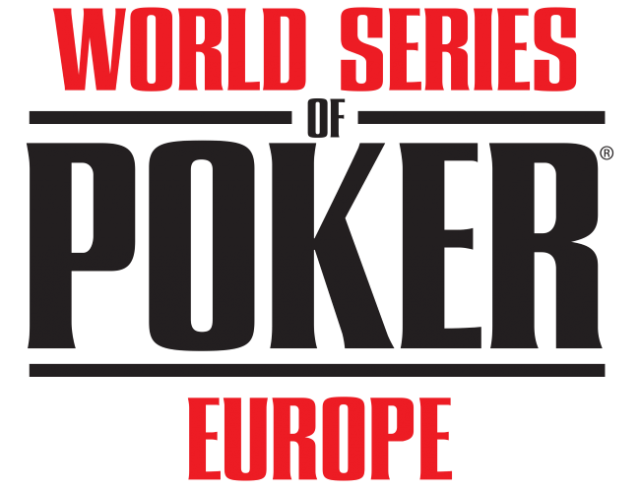 The World Series of Poker Europe is currently underway and players who were up until now going this way and that with the idea of joining in all the while wondering whether there will this year be enough on the menu to appease the hunger for mixed games, short deck and more, may proceed without further ado.

The WSOP has gone above and beyond in trying to ensure that every conceivable preference is being catered to and has even gone as far as having added a total of 4 additional events into the mix, which now brings the total number of gold bracelets up for the win to 15.

What Players Asked For

The events have been added onto the schedule at King’s Casino and the slew of additional bracelets are bound to attract players like moths to a flame. The latest additions include a pair of 8-deck events and also one short deck. The fourth is the lone high-roller no limit event to have been added on for additional good measure.

If any one community is renowned for first off knowing what it wants and vocalising that “want” in the most expressive and loudest of ways to all who just so happen to have ears with which to hear, then it’s the global Poker player community. Its very much a case of the tribe having spoken and players will be happy to know that their demands for more variety; and especially good old 8-deck Poker; have been heard by the WSOP’s decision-making forces.

WSOP Vice President Jack Effel said that the new add-on events and additional bracelets were implemented in an effort to keep the 50th WSOP anniversary momentum going for as long as possible. Effel complemented the team at Kings and said that they were the ones instantly on board and ready to make room and do whatever was deemed necessary in order to provide enough space and resources for 4 additional events.

Venues play a significant role in the entire world championships tour experience. The venues are where the players are at for the duration of the tournaments and also before and after the time. It’s important that they are catered for and looked after. And on the day of play, Poker rooms are expected to instantly transform into do-not-disturb high-adrenaline competition zones.

Play YOUR hand right! Put your skills to the test in the BIGGEST Poker games online.