The European Poker Tour is Back in Barcelona 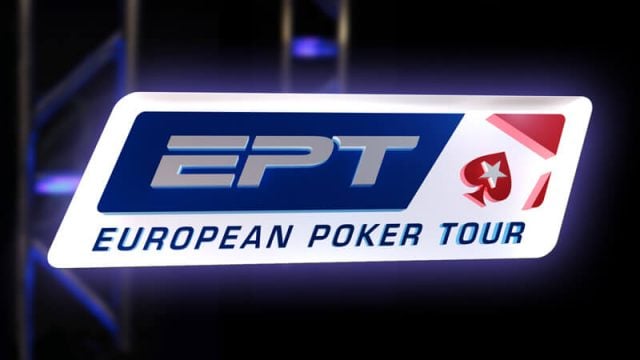 One of the most thrilling summer Poker festivals to take place in Barcelona every year is about to commence, and players around the world are getting ready to take part. The European Poker Tour, or EPT brand has made its return after a brief interval, and is ready to make the most of what the sunny Spanish city has to offer. The games will begin on the 21st of August and continue through until the 2nd of September, with Casino Barcelona once more playing host.

24 different tournaments are scheduled to take place, but there will be other chances for players to have some fun, as well. The festival will begin with by opening with a €1 100 No Limit Hold’em Turbo event, which will also serve as a qualifier for the 5th on the schedule, the €10 000 No Limit Hold’em Single Re-Entry. While this variation dominates the EPT, it should be said that Pot Limit Omaha fans will be catered for as well.

Players who prefer the latter can take part in a 2-day €10 300 Pot Limit Omaha game that will kick off on the 19th of August, and there is a 2-day Single Re-Entry €1 100 Pot Limit Omaha event scheduled for the 31st of August as well.

The Main €5 300 game is set for the 27th of August, and the tournament is going to feature not 1 but 2 starting fights, and 5 more days of fun until the winner gets announced on the 2nd of September. Sebastian Sorensson, of Sweden, won the PokerStars Championship Main Event last year, and took home a prize of €987 043. This was part of a 3-way deal with Raffaele Sorrentino, of Italy, and Lachezar Petkov of Bulgaria. 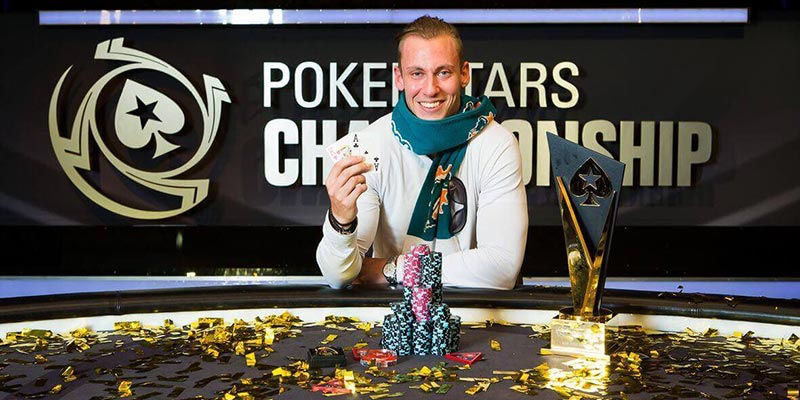 Last year there was a prize pool of €7 million guaranteed, but this rose due to massive interest in the event. There was a total of 1 682 entries in the Main Event, and this generated of a final pot in excess of €8 million.

It’s another year which allows high rollers to enjoy first-rate Poker action with their fellows: the buy-in for the Super High Roller is €100 000! The tournament is set to take place from the 25th of August through to the 27th, and will definitely attract not just Europe’s top players, but those from all over the rest of the world as well.