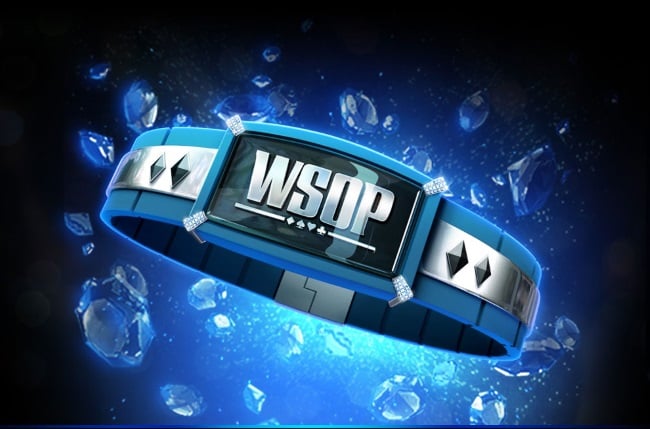 ESPN and Poker Central will this year for the fourth time be partnering it up in order to broadcast all of the exciting live-action play that is the World Series of Poker (WSOP). The 2020 WSOP broadcast schedule has just been released and the coverage will be hitting the airwaves on the broadcaster’s 2 largest channels – ESPN and ESPN2.

The fact that ESPN has secured the broadcasting rights to the annual WSOP tournament series is something that the broadcaster’s viewers are especially happy about; and in particular viewers who also happen to be die-hard fans and players, or those who know a bit about Poker in general. It’s a game that continues to captivate the minds of many and many people would simply love to learn how to play because of the appeal that is to be found in the fact that Poker is a game of skill first, luck second.

ESPN senior Vice President of Programming & Acquisitions, namely Rob Temple, describes the annual World Series of Poker as the greatest tournament on earth. Temple said that the broadcaster each year looks more and more forward to being the carrier and conveyer of the world’s best live Poker action to its millions of viewers all over the globe.

Not only will ESPN broadcast some 40 hours of live WSOP Poker play, but the sports media broadcasting giant will also in-house produce a total of at least 90 additional hours of related spin-off content. The episodes made up of the additional content will in all likelihood be broadcast once this year’s tour has been concluded. The content created by ESPN will include the behind-the-scenes stories, interviews with players and the type of content not generally presented throughout the course of a typical game-play session.

Poker Central will play a part in broadcasting the series too. With ESPN focusing mainly on mainstream television and live sport broadcasts, the two mentioned channels will continue to present content to its current television and/or mainline media stream subscribers.

Poker Central, however, will stream various snippets of live main event content on PokerGO as the action wears on. The live action broadcast by ESPN’s two brand-channels will be aired staring from July 1st and running all the way through July 14th. The final event will, as was the case during all previous years, be broadcast over the course of three separate days, being July 12th to July 14th.

Be a WINNER with Poker online. Play YOUR cards right now!