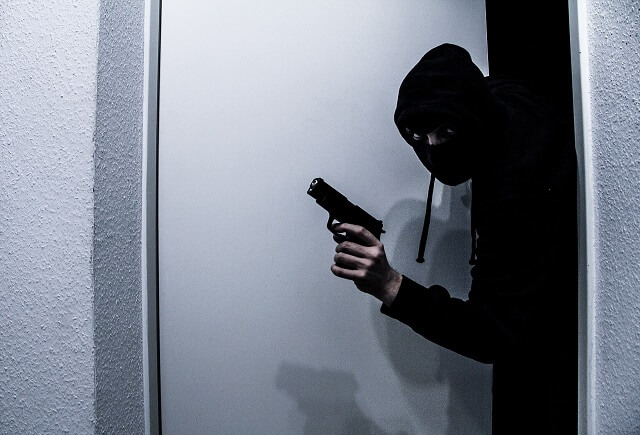 Career player and live Poker ace Antonio Esfandiari says his home’s been burgled, and valuables to the tune of at least $1 million has been taken in the process.

Alleged burglar Svitlana Silva (46) has, according to the WSOP bracelet winner, in the meantime been arrested and taken into custody in order to be formally charged. As for how Silva gained access to the famous player’s home, Esfandiari says he suspects that she may have obtained the key codes to the home from his (Esfandiari’s) father, Bijan Esfandiari, a suspicion the player has lamented as being a double blow. Esfandiari says he cannot fathom how or why anyone would be willing to stoop so low so as to steal from his father.

The fact that anyone would want to sell his dad short, said the player of the incident, is even more hurtful to him than the fact that the thief managed to loot his 2012 Big One for One Drop WSOP bracelet. Esfandiari describes his father as the most special person in the world and wholly undeserving of being taken advantage of in the alleged manner.

Items looted by Silva during the burglary of the famous player’s home include the abovementioned WSOP bracelet, a cash amount of $50,000, several pieces of valuable jewelry, and somewhere along the lines of $500,000 in casino chips.

Clearly also a Poker player of sorts, Silva was nearly a month following the July 14 burglary spotted participating in several high stakes games at the ARIA and The Bellagio. Since Esfandiari had previously described the chips that had been looted during the alleged burglary, it did not take very long for folks to grow suspicious about Silva’s making use of chips of a similar type and value during said games. Police reportedly eventually discovered Silva to be in possession of some of Esfandiari’s Poker chips while frequenting the famous Poker rooms.

The alleged burglar has in the meantime denied all allegations regarding her involvement in the Esfandiari incident. Instead of having burgled the home herself, Silva claims to have seen someone else loot the valuables from Esfandiari’s home. How she herself came to be in possession of the stolen items – based on her version of the events, at least – isn’t clear.

The famous Poker player says he finds solace in the universe always getting its own back. Karma, said Esfandiari, has a funny way of ensuring that what goes around also eventually comes around.

Get YOUR hands on a big win. Play ONLINE POKER any time.