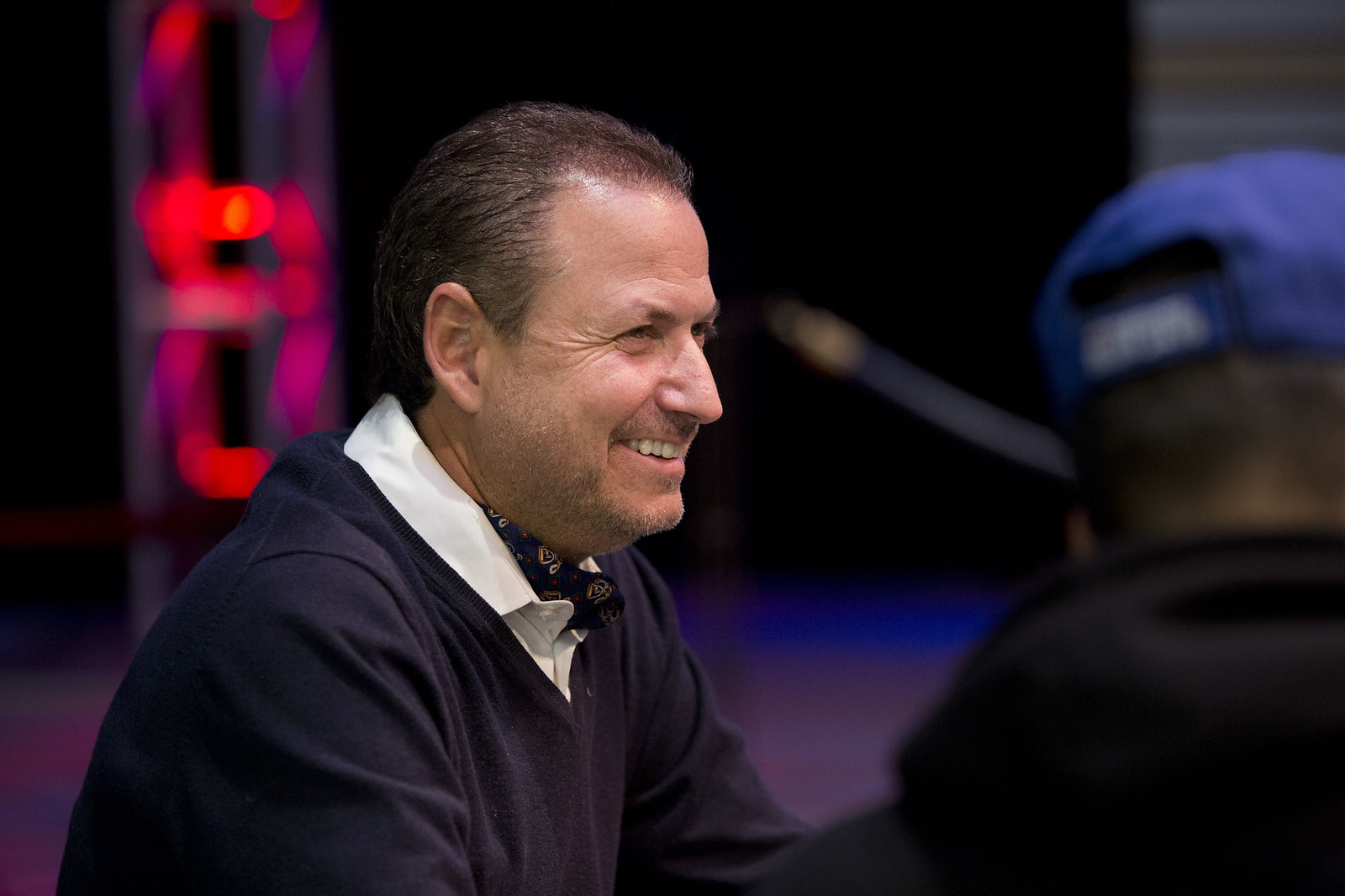 Poker master Eric Afriat has won the 2020 World Poker Tour Fallsview Poker Classic $5,000 CAD No-Limit Hold’em event. One of Canada’s best Poker players, Afriat outlasted a sweltering field of 549 entries and bested them all. His latest win marks the Poker champ’s third World Poker Tour main event. Also, following his latest big WPT victory, Eric Afriat is now only the sixth player ever in the WPT’s history to have won three or more events on the main tour. Not bad going for a champion of Afriat’s signature Canadian humility.

Afriat spoke about his experience on the tour after the big win and said that he did not really expect to win and that winning felt completely surreal to him. He also said that when he first sat down to start to play, the only thing he badly wanted to do was to win in Niagara Falls. He wanted to win in his country. He said that to win in Canada and to see the Canadian flag flying proudly was what had truly made the experience for him. It was to the champion player a feeling like no other and one that made him feel happier than what he had been in a very long time.

The action began drawing toward a heated close when on the final day of the event, Afriat remained along with only 14 others. At the time placed in 10th chip position, the Canadian managed to survive all the way to six hands on deck what with his stack having been the shortest. 15 big blinds were brought to the final table and before long, the first man fell. And the best news of all: it wasn’t Canada’s Afriat taking the fall.

The next knockout belonged to him too, and by the time what was about to possibly happen had sunk in, time had passed along with 2019 champion Demosthenes Kiriopouilos’ last chance to remain in comp. An all-in shove proved victorious in favour of Afriat and secured the final hours in favour of the Canadian.

By the time three handed action was a done deal, Afriat was well on his way towards the type of victory that World Poker Tour dreams are made of. He at this stage began pulling ahead of the rest of the final pack.

Heads-up play amounted to Afriat entering the field on the other side of the table across from Marc-Olivier Carpentier-Perrault. It wasn’t too long on the run-out and Afriat showed his opponent the quality of Canadian Poker stuff.

A proud moment for Poker, for the player, and for Canada.