EPT Season Off to a Great Start 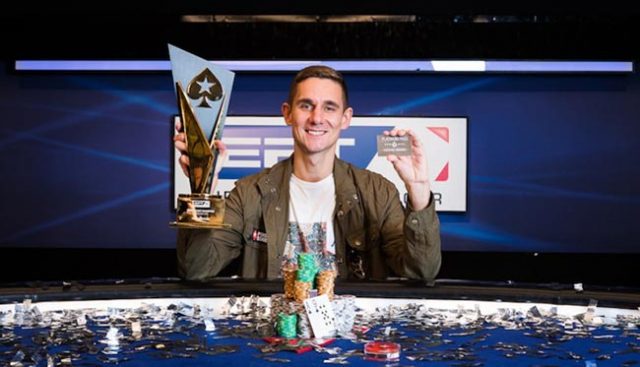 The European Poker Tour (EPT) started 15 years ago in the Spanish capital of Barcelona. Every year since then, the sizzling Spanish destination has been the site of the first event in each new Tour season, as well as being one of the largest.

This trend continued to roll yet again this year, with the almost 2,000 entries into the Main Event and €9,365,350 prize pool smashing previous records. This year’s EPT consisted of 9 events in total, starting on August 22 and ending with a final champion being crowned in September 2. The action began with the €10,300 High Roller tourney – a three day event in which 124 players competed head-to-head to stay in the money. This event alone added €1,202,800 to the prize pot to be split among 17 participants.

A few Canadian players also managed to find their way into the money winners this year.  Daniel Dvoress claimed €21,600 after finishing in 12th place, while Luc Greenwood claimed 8th place and took home a hefty €40,300. The overall championship win worth €302,500, however, went to Thailand’s Michael Soyza.

The series’ biggest event (at least when it comes to buy-in) was the €100,000 Super High Roller, which attracted 54 confident players by the time registration had closed on Day 2. These players managed to contribute towards a total prize pool of €5,239,080 between them, while 7 players finished in the money and claimed their share of the jackpot at stake.

Again, two Canadians were successful in cashing at the Super High Roller. Gatineau’s Jean Ferreira scored a minimum cash of €275,050, and Timothy Adams from Burlington added a whopping €576,300 to his lifetime earnings of $9,775,228 thanks to a 4th place finish. Mikita Badziakouski from Belarus was the ultimate winner of this event, taking down the leading prize of €1,650,300. 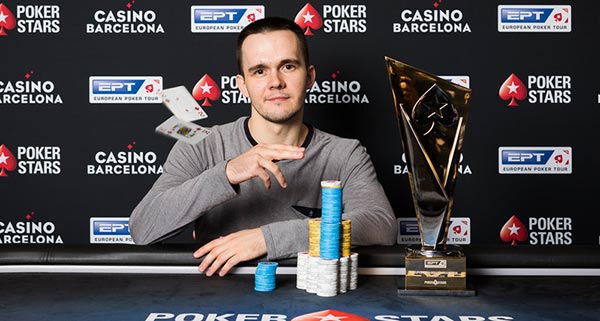 The Main Event was the most anticipated tourney by far, attracting a record field of 1,931 players. These players battled it out for their share of €9,365,350, with the 1st place win set at a massive €1,600,000. Sadly, Canada did not manage to claim a top spot in the Main Event this year, with Mark Radoja scoring the nation’s highest finish in 58th place. He collected €19,760 for his efforts after a tragic bustout with Team PokerStars Online’s Jamie Staples, who came 60th.

The tourney eventually boiled down to a battle between China’s Haoxiang Wang and Poland’s Piotr Nurzynski. Both contestants were fighting for their biggest-ever wins, making a deal that they would each take home more than €1,000,000 and then compete for the rest. Ultimately, it was Nurzynski who ended up with the bulk of the chips on his side, winning himself the EPT trophy and a whopping €1,037,109 prize. 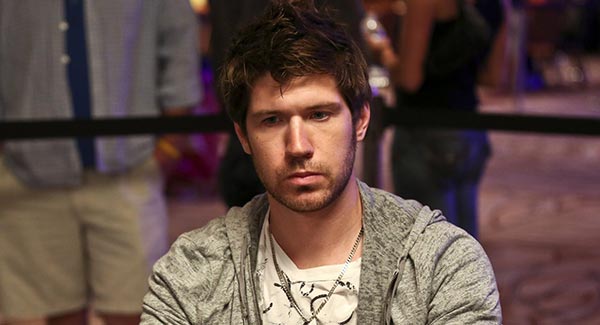 Take home a BIG WIN when you play Poker online!