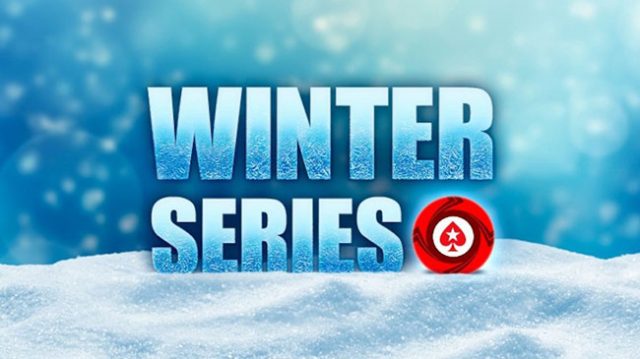 It was another action packed weekend at US-licensed online poker rooms with the recent Winter Series coming to an end at PokerStars New Jersey. To add even more fun to the mix, the New Year Kick Off Series also started at WSOP.com, giving North American players plenty of choice in great tourneys to partake in.

Ultimately, it was Ryan “ISlowRollYou” Hohner who won the Winter Series Main Event and pocketed $18,252 for his efforts. However, he was not the biggest winner of the weekend by a long shot. That record went to player “Acesrkings”, who scooped the New Year Kick Off Series #1 $100,000 NLH Sunday Special to take home $28,861.

The WSOP.com $15,000 Weekly Sunday Deepstack smashed its original guarantee with a field of 180 participants and 188 re-buys, not to mention 154 add-ons. These all created a combined prize pool worth a cool $23,751, with 30 players cashing for a minimum of $216 each.

After almost eight hours of grueling grinding, Sridhar “sri50k” Sangannagari scooped the top title for $6,413 after beating Daniel “RedsoxNets5” Sewnig during a heads-up battle. The latter took home $3,741 for his runner-up finish and admirable performance. Heading up the pack was “captainonde” in third place for $2,138.

The WSOP.com $30,000 Weekly Sunday also attracted plenty of attention with its prize pool of $49,035 and 61 entrants. Nine players managed to make it to the money for at least $1,330 each, and after more than 5 hours of play, Scott “BigRiskky” Clements beat 60 other competitors to the $14,220 top prize. Close on his heels was David “bewater” Goodman, who he beat in heads up play. Goodman went home with $8,336.

Want to WIN BIG playing Poker?
Play in the most exciting tournaments online.