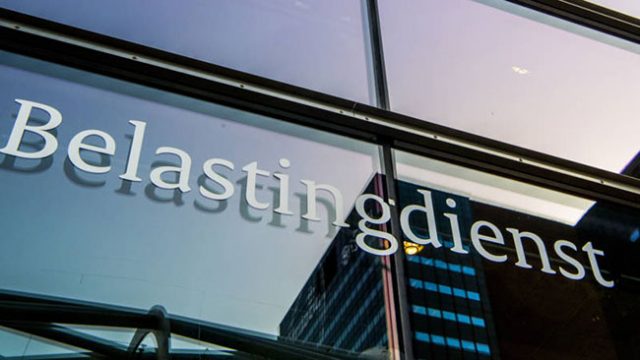 Canadian company The Stars Group operates some of the world’s most successful iGaming brands. Among them is the number-one online poker platform on the planet, PokerStars, which operates in every corner of the globe from North America to the Netherlands.

Speaking of the Netherlands, it has recently been revealed that online poker players in the country have been exempt from tax – at least from now. A local court has ruled that the winnings of punters on PokerStars.eu will not be subject to taxation, which has come as excellent news to many.

In a judgement passed down on December 31 and publicized last week, the Den Bosch Court of Appeals ruled that the Netherlands’ tax office, Belastingdienst, has no right to impose taxes on winnings earned by Dutch gamblers who play on The Stars Group’s Malta-licensed .eu domain.

The case, which has been going on for years already, first started when Belastingdienst stated that local poker enthusiasts were required by law to pay a monumental 29% tax on their winnings from PokerStars, Pepjin le Heux, a lawyer who represented more than a hundred players on the case, told media that some of the largest winners in his representative files were looking at personal tax payments of more than €500,000.

Under the rules of the European Union, gambling jackpots won in EU member states should be exempt from tax entirely. However, the Dutch tax authority claimed that PokerStars’ parent company was based in Canada, which is outside of the EU’s jurisdiction. Dutch punters retorted that the .eu website on which they played was based on the European island of Malta, and thus actually did qualify to be exempt.

After long deliberations over where the players’ money was being held and the location of the random number generation system that dealt them their virtual cards, the court in Den Bosch decided that Malta’s Rational Gaming Europe Limited (the site’s parent company) should be considered the holder of the game of chance offered by the domain. Therefore, Belastingdienst was not owed a cent.

Ruling May Still be Appealed

The taxman, which was also ordered to pay court costs of €4,233, now has 6 weeks to decide whether or not to appeal the ruling with the Supreme Court. Belastingdienst’s attorneys are apparently studying the recently ruling, which would necessitate the entity paying millions in refunds to players who have already paid tax on PokerStars winnings.

The Netherlands is currently in the final stages of approving a locally licensed online gaming framework. On February 5, the senate will inspect the Remote Gaming Bill that was given the green light by the lower chamber three years ago. If this gathering goes according to plan, the senate could cast their votes on the bill by February 12.

Are YOU ready to win? Play Poker at the best casinos in Canada online!