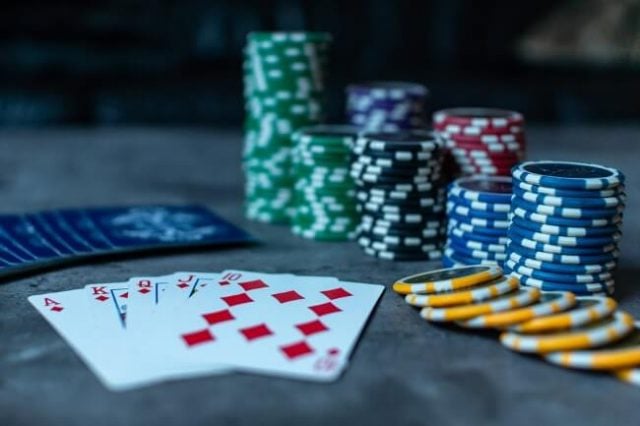 The WSOP and European Poker Tours aren’t the only Poker tournaments offering some pretty decent buy-ins and prize pools. A lot is happening stateside too, with the popular Poker room bestbet Jacksonville having very recently wrapped up the action in its own courts. Florida resident Ryan Dunn walked away the winner of the bestbet Summer Warm Up after having pipped a field of 595 entries to the victory post. Dunn left the final table $68,443 the richer for it.

Dunn really made the win count as it’s officially his first career win in nearly two years. His live tournament earnings now hover around the $580,000 mark. The $570 Main Event performed a stunt of its own when it passed the $200,000 guaranteed prize-money mark. The result was a stellar prize pool only a few dollars short of $300,000 across its initial three stages.

Winning Did Not Come Easy

Pro-player David Jackson proved to be the makings of quite the uphill battle for Dunn at the final table. Dunn had entered the final table stretch in the chip lead, but Jackson, a player with more than $2 million in career winnings under the belt, certainly did not allow Dunn to lose sight of the fact that he had more than just a couple of live tournament wins from which to draw the benefit of experience.

Sprinting For The Win

Next up followed the eliminations of both Andrew Gerrard (4th) and John Pappas (in 3rd) leaving the Pereira and Dunn the only remaining fighters in the final Poker battle. This was after about 3 hours at the final table and by this time round, Pereira had in fact made quite a bit of leeway in shrinking Dunn’s chip-lead.

In the end it had been a running hand of Kings that sealed the deal for Dunn, despite the fact that he had earlier on appeared to not have been too amped about making the final call. Dunn’s band of Kings saw to it that the chip lead from start to finish was at long last safely in the bag.