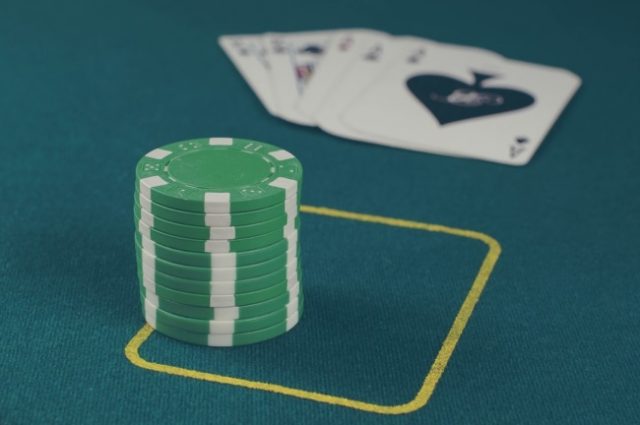 Malcolm Trayner, a 20-year-old college dropout who hails from Sydney, Australia, has just banked AU$100,000.00 (CA$91,419.50) in Poker winnings. What makes this feat especially remarkable, and the reason why so many people are talking about it, is that Trayner has only been playing the card game for about 3 months.

Taking a Gamble on Dropping Out

Before he discovered and started flexing his Poker muscles, Trayner was enrolled in the distinguished Marker College and then Macquarie University. However, in March 2018 the Australian decided to abandon his applied finance degree just a month into its course.

Though Traynor has now found fame (and fortune) through Poker, he says that his initial decision to leave university had nothing to do with the game. The bright young man simply wanted to earn money, rather than spend more time learning about it.

The first job Traynor held after abandoning his studies was at a local bar, where he earned AU$25 (CA$22.85) an hour. He played a Poker for fun, and realised he could turn his favourite hobby into a career in the October of 2018.

Just 2 months into his serious Poker playing, and 7 months after leaving Macquarie University, Traynor had pocketed AU$10,000.00 (CA$9,141.95). From there, he climbed even higher and took part in a World Series of Poker event held at Sydney’s Star Casino.

The World Series game earned the newcomer a cool AU$90,000.00 (or CA$82,277.55) and cementing his reputation as an up-and-coming Poker prodigy. In Traynor’s own words, this second-place win is what “got the ball rolling” in his card-playing career.

With his Poker-playing pursuits now in full swing, Traynor is looking forward to what 2020 holds and has another pro acting as his mentor. He will continue to compete in online as well as land-based high-stakes games, but he is also aware that professional gambling can be very fickle. The grounded young man admits that he has “losing days, weeks, even a month” but says that in those times players need to trust their own abilities.

At the same time, Traynor knows that he can return to college and complete his degree if he doesn’t make it as a professional player. His parents were understandably sceptical of his decision to pursue a gambling career, but his sensible attitude will no doubt go a long way to easing their minds.

Play POKER online. Learn everything you need to know to WIN!