How Drew Gonzales Got Saved By Twitch 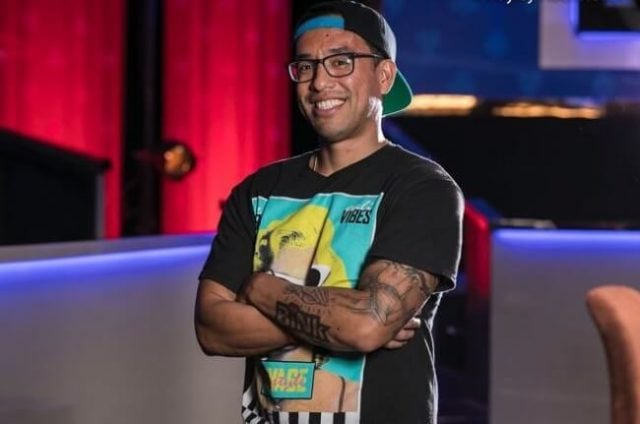 Drew “BetOnDrew”Gonzales is a man who considers streaming to be a big part of who he is; not only as a lover and player of online Poker, but as a human being. Streaming; especially streaming Poker; is Drew’s life, his “thing” and his “everything”. And it’s in all likelihood this very passionate expression of what makes his life to be a life that draws the masses towards his streaming episodes on streaming platform Twitch.

Streaming has always enjoyed unprecedented levels of true commitment from Gonzales, says the pro-Poker player. Upon having ended a relationship that lasted a decade, Gonzales had ultimately made the decision to leave the safe confines of the North Carolina home that he had spent 10 years building with his ex-wife. He ended up finding accommodation in a shared apartment, and he describes the conditions of living as having been far from ideal. But throughout all of that, recalls Gonzales, he continued to stream on Twitch in an effort to fully honour the commitment that he had made to his many online followers.

Read More… The Mouth Makes His Way Back To Poker

After 6 months of suffering and barely managing to scrape by and make rent, Gonzales finally caught a break when he was offered help in the way of a car, a job and a better place to live, from one of his regular followers on Twitch. It seemed like a dream come true, the opportunity to make a fresh new start, irrespective of the many unknowns involved, recalls the Poker pro.

Gonzales, having had absolutely no money at the time, decided to take the plunge. He relied on donations from his fans for gas money in order to make the journey to Carolina, staying over at the homes of 4 other Twitch followers on the way over. He remembers how he would stream live content on the way, which would in turn lead to people making donations towards his gas expenses. This help from his followers is what had prompted him to get the Twitch logo tattooed on his arm.

Gonzales tried to remain upbeat and positive during this time, despite having had to live from pay check to pay check. It was straight-up survival mode, explains the now Poker-celeb. He would famously tell his followers on Twitch to keep an eye on him, because he was going to make it big someday.

And sure enough, thanks to his having been offered the opportunity to apply to become one of the new hosts of Bill Perkins’ Thirst Lounge about a year later, Gonzales has finally been able to make good on his forecast. He now regularly doubles up his own bankroll and is finally making a good life for himself.

And it’s all thanks to Twitch, dogged determination, and a fever-like love for Poker.

Learn to play Poker like a PRO! Try your hand online.