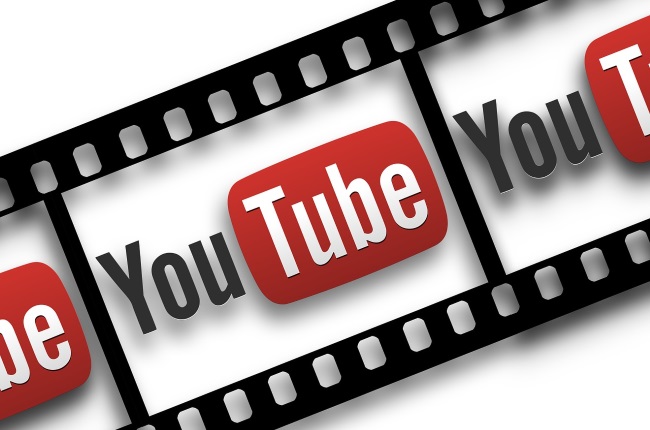 Controversial online figure and former Poker-pro Doug Polk says that he has decided to quit making videos about Poker. Polk recently uploaded a 15-minute video titled “This Is My Final Poker Video” to his YouTube platform as well as his Twitter account, in which he explains that he hasn’t been in love with the game for quite some time and now desires to focus on other things instead. Things like politics and entertainment, to be exact.

In the video he explains that the thought of playing, and even of teaching others to play, isn’t something that interests him any longer. He also makes mention of the last time that he actually played the game, which was in the 2019 World Series of Poker Main Event. According to Polk, the only reason he decided to compete in the 2019 WSOP at all, was for the sake of his fans on his YouTube platform.

Desire To Create Pushed Him

He also added that the only reason he kept on creating content around Poker was the fact that he had a desire to keep on creating something. But that he’s been toning it down is quite clear from the fact that the former pro has since October of last year, only made two new videos relating to Poker. He seemed particularly interested on commenting on last year’s Mike Postle cheating scandal, and one of his two final videos served as a commentary on the facts surrounding the scandal.

Polk in his video says that he simply does not see the game as being a part of his future and that an entirely different direction is now in the offing for him. It’s not as if he’ll quit making videos altogether, stresses Polk, only that the content will not revolve around Poker.

He’s to date posted 17 videos to his new channel and has managed to garner the support of some 26,000 subscribers. He now creates content on a variety of topics, with recent subjects ranging from the coronavirus to the Democratic race for presidency.

More Than Just Another Streamer

But listening to Polk now about his complete change of direction, it’s easy to forget that his was no ordinary journey. He did after all win no fewer than 3 World Series of Poker bracelets during his professional career.

Even more impressive is the fact that he developed his YouTube channel into the second largest of its kind on the content platform – second only to that belonging to Canadian Poker champion Daniel Negreanu. It’s no secret that the community enjoyed his antics and that many will be sorry to see Polk go.