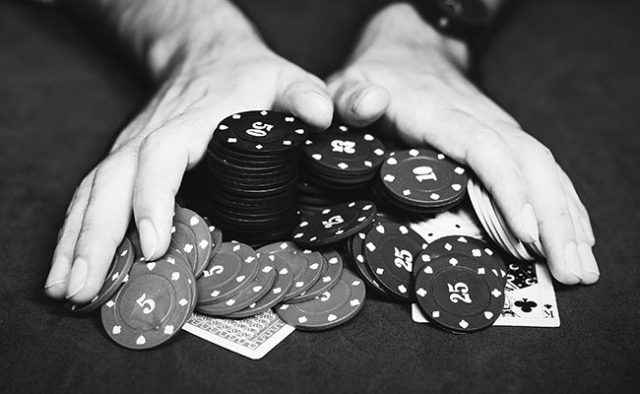 In a memorandum penned in November last year, the US Department of Justice has rethought its stance that the Wire Act – a federal law that bans punters from transmitting gambling information between states – applies only to sports betting.

This stance, which was clarified in 2011 under President Barack Obama’s administration, allowed states to begin licensing and regulating online gaming and poker services. The first to do so was Nevada, which was followed by New Jersey and then Delaware and Nevada. Some other states have mulled the idea too, and others are currently in the process of legalizing some forms of iGaming as well.

Unfortunately, this progress towards legalizing online poker in the US has been threatened by the DOJ’s Office of Legal Council. The office seems to be taking Las Vegas Sands CEO Sheldon Adelson’s side on the matter, with Adelson’s Coalition to Stop Internet Gambling pumping millions into a campaign against such services. The mogul has been accused of launching his crusade against iGaming in order to protect his company’s own land-based revenue streams.

A ‘Win’ for US Parents & Children

According to former Arkansas Senator Blanche Lincoln in a coalition statement, the DOJ’s decision aligns perfectly with its long-standing position that federal law should inhibit all forms of online gambling, along with Congress’s intent when it passed the Unlawful Internet Gambling Enforcement Act in 2006. The landmark action to restore the Wire Act, Lincoln said, is a ‘win’ for children, parents, and other vulnerable groups.

The long term effects that this reversal will have on existing online poker and gaming markets and suppliers is still unknown. However, the Department has made it clear that the sports betting clause will only be applied to specific sections of the law.

According to the DOJ, upon being asked to reconsider, it has now decided that the statutory bans are not ‘uniformly limited’ to wagering on sports events and contests. Aside from the second prohibition of section 1084(a) that criminalizes the transmission of data between state borders, all other prohibitions apply to non-sports-related betting that fall under the other specifications of the section in question.

The decision may reportedly also impact interstate lotto and online poker agreements. Delaware, New Jersey and Nevada all share player pools for internet poker platforms, but the arrangement might not last too much longer in light of the new developments.

Sheldon Adelson and his wife, Miriam, were the biggest donors for the Republican Party during the 2016 election, forking out $113 million for conservative causes. Among these donations was $20 million paid directly to President Trump’s campaign. Adelson’s coalition also spent many years lobbying in Washington to prevent the 2011 reversal of UIGEA.

Play Poker online at trusted Canadian casinos. Join in the fun and WIN!