There’s Much To Be Said For On-Cam Poker 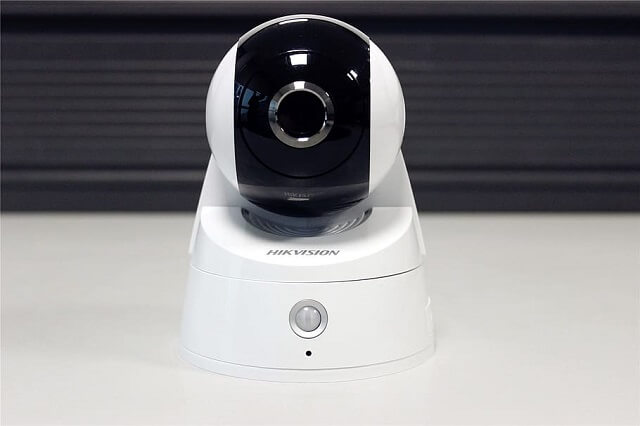 Online Poker certainly has lived its fair share of comeback magic in recent days. What with everyone suddenly stuck at home, and Poker rooms practically in a hibernation of sorts for months on end, it can be said that players were made to rediscover those creature comforts associated with taking on their arc-rivals from their armchairs.

Poker’s migration from Vegas-style rooms laid out with tables and chairs and dealers donned in colourful shirts and bow ties, to high-tech digital technology and cyberspace, can only be described as a migration of magnificent proportions. But even so, many believe that much room remains for improvement. And the answer to how to go about improving the live entertainment value of the game may very well be found with the humble webcam.

The Tech Is Nothing New

But according to It’s Not Luck Poker’s James McGeorge, webcams used for live Poker streaming as part of a regular feature associated with online at-home games isn’t a new idea. In fact, it had been none other than 888Poker to give it a go a couple of years ago.

But McGeorge also remembers how more than half of all players used to prefer either covering their webcams or turning the cameras off altogether – something he says he now believes should have been outlawed right off the bat.

Playing cam tournaments used to be a great deal of fun, said McGeorge of the on-camera games. He recalls having especially enjoyed the mucking and joking about that used to accompany those games – not to mention the face-pulling.

But since McGeorge, and without a doubt many others just like him, so enjoyed these so-called “cam tournaments”, why then didn’t it stick? According to the Twitch host’s interpretation of the situation, it had been a combination of things that killed off the online Poker webcam, with the players themselves not exactly free of all blame.

As with almost everything in life, the use of webcams in online Poker has a list populated by pros as well as cons. On the maybe not side of things there are players voicing legitimate concerns over cybersecurity, privacy, breach of identity data, etc. Also, people want to know exactly what will become of the video footage streamed from the privacy of their homes.

But on the plus side, there are more than just a few points justifying a strong argument in favour of bring back the webcam – and this time making it mandatory. Reasons in the affirmative include online Poker room administrators being able to confirm that players are indeed playing solo, not making use of cheating software or ghosting, not hanging about waiting for weaker players to join a table before taking a seat, and so on.

And aside from all of the above, so points out McGeorge, there’s something quite fun about seeing exactly who it is you’re up against.

Looking for authentic online POKER? Play against a LIVE dealer!