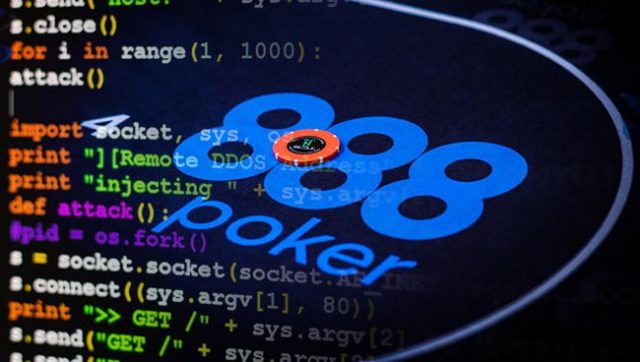 The notorious group of women and men donning ‘fsociety’ masks struck again this week, this time hitting 888Poker with a series of catastrophic DDoS (Distributed Denial of Service) attacks. The saga has rocked the online gambling giant and its player’s just days before its XL Eclipse Series is set to begin.

It was last month when the Winning Poker Network (WPN) gained plenty of new players after online gaming titans PokerStars and partypoker began experiencing DDoS attacks. The attacks in question caused massive impacts in the firms’ revenues and public images, and also came at a time when the two were about to enter the most significant September in either of their histories.

In the meantime, 888Poker remained unaffected by such attacks, until very recently. Reports have quickly surfaced across social media that the 888-owned brand is the latest to be suffering from distributed denial of service, at least to some degree, since September 5.

A post from an 888Poker representative on a 2+2 thread on the saga confirmed that the site has indeed been experiencing ‘intermittent disruptions’ to its services due to DDoS attacks. The post noted that the onslaught has affected the brand’s ability to offer its players a comprehensive gaming experience, with the rep apologizing for any inconvenience caused.

Apparently, the team at 888 are working hard to mitigate any future attacks, with the rep adding that addressing player concerns, technical issues and other problems is the company’s top priority. He also admitted that the website’s contact volumes are higher than normal, and warned players that there could be delays in its responses. 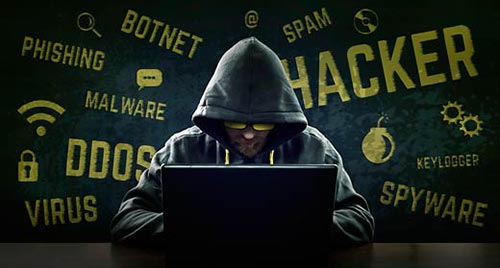 As mentioned above, the jarring attacks also came just as the iGaming site was preparing to launch its XL Eclipse Series. The 34-event series is set to run from September 13 to 23, and included a $109 buy-in Opening Event on 13 September. Other upcoming events will include a $215 buy-in Mega Deep $100k tournament on September 16, and the $1,050 buy-in $1m Main Event on Sunday, September 23.

Las Vegas-based brand ambassador Chris Moorman will apparently also be featuring in the event. The player who recently won his 29th online triple crown will be staying over in Mexico soon, where he and fellow ambassador Martin Jacobson will be tuning in together.

Dominik Nitsche, the teammate who won the $1,050 Main Event back in 2016 for $206,400 way back when it was still known as the Super XL Series Man Event, will also be competing once he has completed his Poker Masters duties.