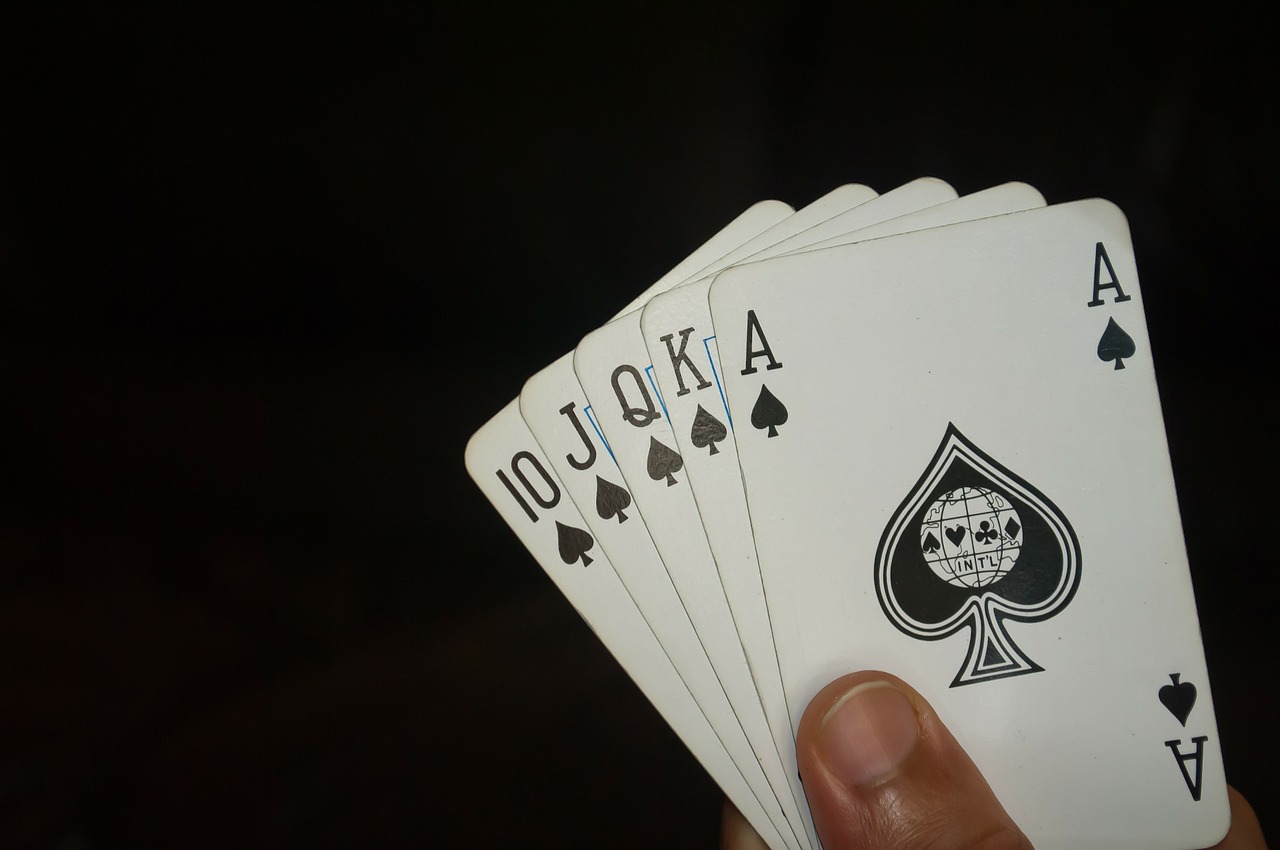 Exciting news this week is that a new documentary following former professional boxing champ David Haye’s transition from professional sports player to Poker player will be aired on Amazon Prime starting April 17. David vs Goliath will tell the true story of how the British boxing stud was challenged to a year of intense training under the guidance of some of the world’s top professional Poker players and trainers in a challenge that would ultimately transform Haye into a worthy contender able to take on an event the size of the Grosvenor Casinos’ Goliath event.

The event is considered to be the largest live Poker tournament outside of Las Vegas and attracts an annual player pool at least 1,000 strong and a guaranteed prize pool amounting to a fantastic $997,000.

He Underestimated The Game

Haye in an interview elaborated some about his journey into the world of Poker and said that when he had first accepted the challenge to migrate, he mistakenly assumed that learning to play the game competitively, would be easy going. Since he knew he would receive intensive training from some of the world’s best players, and for an entire year long at that, he imagined that he would be able to easily figure it out and understand everything that there was to understand about the game. He however soon discovered how very wrong he had been in his assumption.

And, says Haye, it did not take very long for the rude awakening to dawn on him either. He had after all never before in his life even watched a game of Poker being played, let alone tried to participate in any way. The total of what he knew about playing the game was elementary, to say the very least.

But Haye stuck with the training and eventually decided that the only way in which he was going to learn to play on par with what would be expected of him at the tournament, would be to completely immerse himself in the world of Poker. This led to him booking a trip at a luxury resort together with former boxing opponent now-turned-buddy and partner in crime, Audley Harrison.

Together the two apparently played Poker for 48 hours straight. Haye recalls that during this time he lived and breathed Poker, mulling over the game and its finer nuances from the minute his eyes opened in the morning, until it was time to go to bed in the evenings. He says that he even dreamt about it!

And to say that it all paid off in the end is a gross understatement because out of the 500 entrants that had signed up for a Manila stop of the Asia Poker Tour that Haye had decided to compete in as part of his preparation, the former boxer ended in a very impressive 28th place overall.

This eventually paved the way to a remarkable 40th place finish at the 2019 Goliath event hosted by Grosvenor Casinos.

See if YOU can win big playing POKER! Sign up at an online site TODAY.