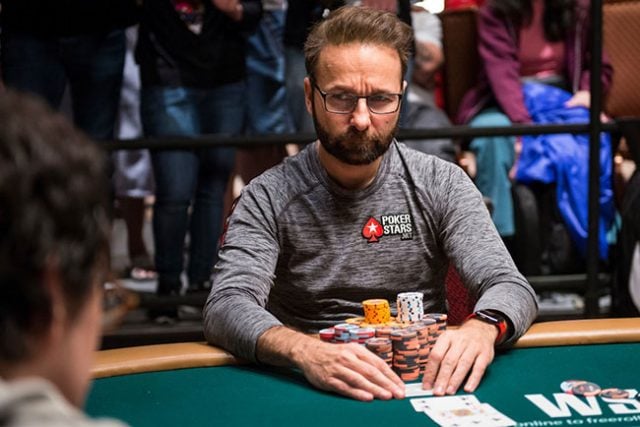 Daniel Negreanu appears to have opened a right royal can of worms when he recently commented on the current state of Poker, and specifically looking forward into 2019. The Canadian, who in 2014 was recognized by the Global Poker Index as the Poker player of the decade, took a stab at just about every character trait under the sun.

He took a swing at players who are generally of a more quiet nature around Poker players, as well as those who are slow to bet big. Even winners came under the loop, whatever that means, because really, isn’t that the point?

Perhaps Dara O’Kearny, co-host of the Chip Race Poker Podcast, said it best when he pointed out that the problem with Negreanu was the fact that he considered himself to be extremely funny, when in actual fact, his sense of humor has the bad habit of coming across as sanctimonious and patronizing.

O’Kearney: Negreanu Is Holier Than Thou

O’Kearney’s co-host, DK Lappin, responded to Negreanu’s statements in his blog, and said that the man known as “Kid Poker” is horribly out of touch with most of the Poker player dynamic as it stands today. He shares in O’Kearney’s view that the Poker champion is fond of taking a holier-than-thou stance on matters relating to world Poker, and that this is the cause of much annoyance.

Lappin also referred to the fact that Kid Poker lived in a bubble; one that was very much protected from the challenges of ordinary life. The worst part, according he says, is that someone like Negreanu was trying to tell ordinary people how to behave, and even worse than that, who and how to be around the Poker table.

Negreanu, ever eager to protect his reputation, responded to the outcry in his own blog and said that people had misinterpreted the meaning of his original statement. He said that the idea was not to point out everything that was bad or negative, but to offer a counter-solution to all of the negativity.

The player continued by saying that when a wrong had been committed, an apology was always in order. He however stopped just short of a proper apology by claiming that his only fault had been not communicating in a clear and proper way, leaving the entire affair open to misunderstanding. Not once did he offer any form of an apology for having looked down on people whom he obviously deems to be somehow below himself.

Enjoy the thrill of Poker online.
Play against other players or the dealer to TAKE THE POT!