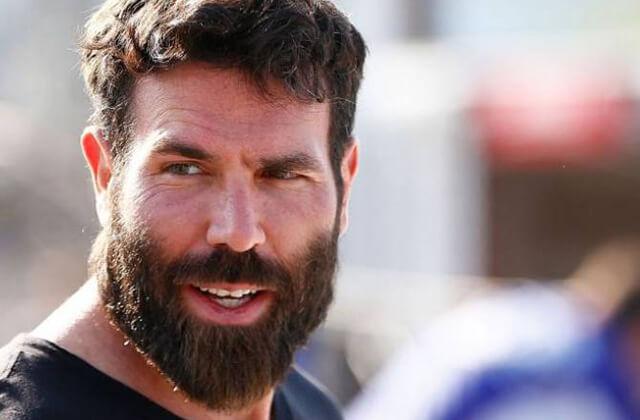 Bilzerian’s Blitzpoker enjoys a partnership with Connective Games that allows the brand to make use of the latter’s online and mobile technology and to create a superb experience subscribing to international standards. Games offered by the brand includes popular varieties Texas Hold’em and Omaha.

And it’s this stunning Poker experience that is now being presented to enthusiasts all over the sub-Asian continent.

The new revamped offering (Blitzpoker was previously known as FTRpoker) offers to local India-based players the opportunity to switch between landscape and portrait mode, enjoy the best that a fully-optimised mobile display has to offer, and also the ability to play multiple tables even when accessing the offering from a mobile device such as a smart phone or tablet.

The latest partnership, being the one now including Bilzerian’s Blitzpoker, is basically an extension of the existing tech-support partnership between Spartan Poker and Connective Games. Last-mentioned supplier has for the past 5 years been the Indian Poker operator with tech and platform-based support.

Connective Technology has developed a secure platform via which Blitzpoker players can now enjoy all the best that the world of online gaming has to offer – including, among other perks, tournament play, a loyalty program, unrivalled player-protections, and a superbly beneficial player-focused liquidity model.

According to Dan Bilzerian, India being the focus of the offering was born from a realisation of the country today being one of the quickest expanding global markets in terms of online games of skills such as Poker. This obvious interest and rapid growth, says Bilzerian, is what ultimately created in him the confidence to “throw in his chips” in the form of a brand-investment.

The idea behind bringing Blitzpoker to India alongside specifically Connective Games is to create for the benefit of India-based players, a truly unique online gaming and online Poker experience, explained Bilzerian. And since the brand offers to its players exactly that type of experience, Bilzerian said he’s looking forward to seeing exactly how Indian players end up receiving their most recent offering.

Several more countries are reportedly currently being evaluated in terms of a possible launch of the same product in the very near future.