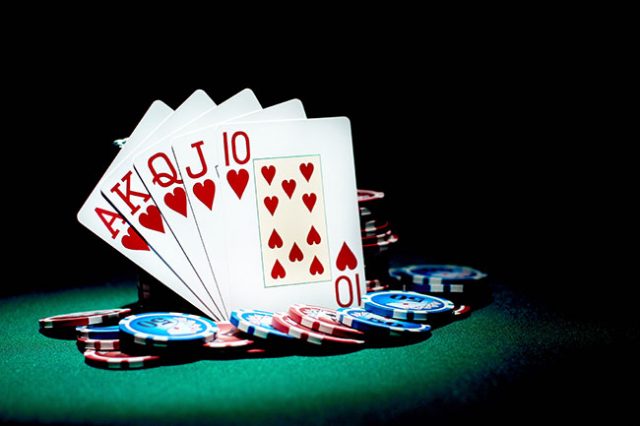 A new proposal to regulate online gambling, poker, and sports betting has been filed to the state of Connecticut’s January legislation session.

The bill is a two-way measure that is aiming to create jobs, additional revenue streams, and serve as a way to compete against neighboring states for valuable tourism funds. Proposed Bill #17, which has recently been sent on to the Committee on Public Safety and Security, also mentions the need to ensure that minors and people outside of CT’s borders are barred from playing iPoker through local channels.

The measure is quite simple thus far, and includes no clauses relating to ‘bad actors’ or agreements with other states in which online poker and gambling are legal. Also absent from Bill #17 are mentions of taxation rates and license fees that card room operators would need to pay in order to gain licensing.

The Constitution State’s legislators were able to make some progress last year in terms of online gaming regulation. Although the bill at the time was not approved, lawmakers did seriously consider regulation at the request of the local Mohegan and Mashantucket Pequot tribes.

Both of the aforementioned Native American tribes run their own massive casinos (Mohegan Sun and Foxwoods Resort) and are eager to add sports betting and iGaming services to their viable revenue streams. Nearby Rhode Island added sport wagering to its land-based casino venues just a few months ago, and Massachusetts is now gearing up to do the same.

The CT tribes have also partnered up in the hopes of running a joint casino and poker room venture together in East Windsor. To further complicate the matter, MGM is also angling to operate a venue in Bridgeport, and has objected to the tribes’ East Windsor plans. With the state lottery and Caesars Entertainment also added to the mix, a veritable tug-of-war over the betting market has ensued.

This battle could also continue to play out in the Committee on Public Safety and Security, where legislators are at loggerheads as to how to move forward with gaming expansion. One leader is supporting the inclusion of MGM, while another is adamant that they should support the local tribes instead.

Luckily, CT’s new governor Ned Lamont is very supportive of gambling expansion, although he is aware that he needs to proceed carefully so as not to irk stakeholders. MGM has threatened legal action should the tribes go ahead with their East Windsor plans, so for now, progress is expected to be slow at best. Proper expansion plans for online poker, casino and betting also likely need to be added to the bill before it will be passed.