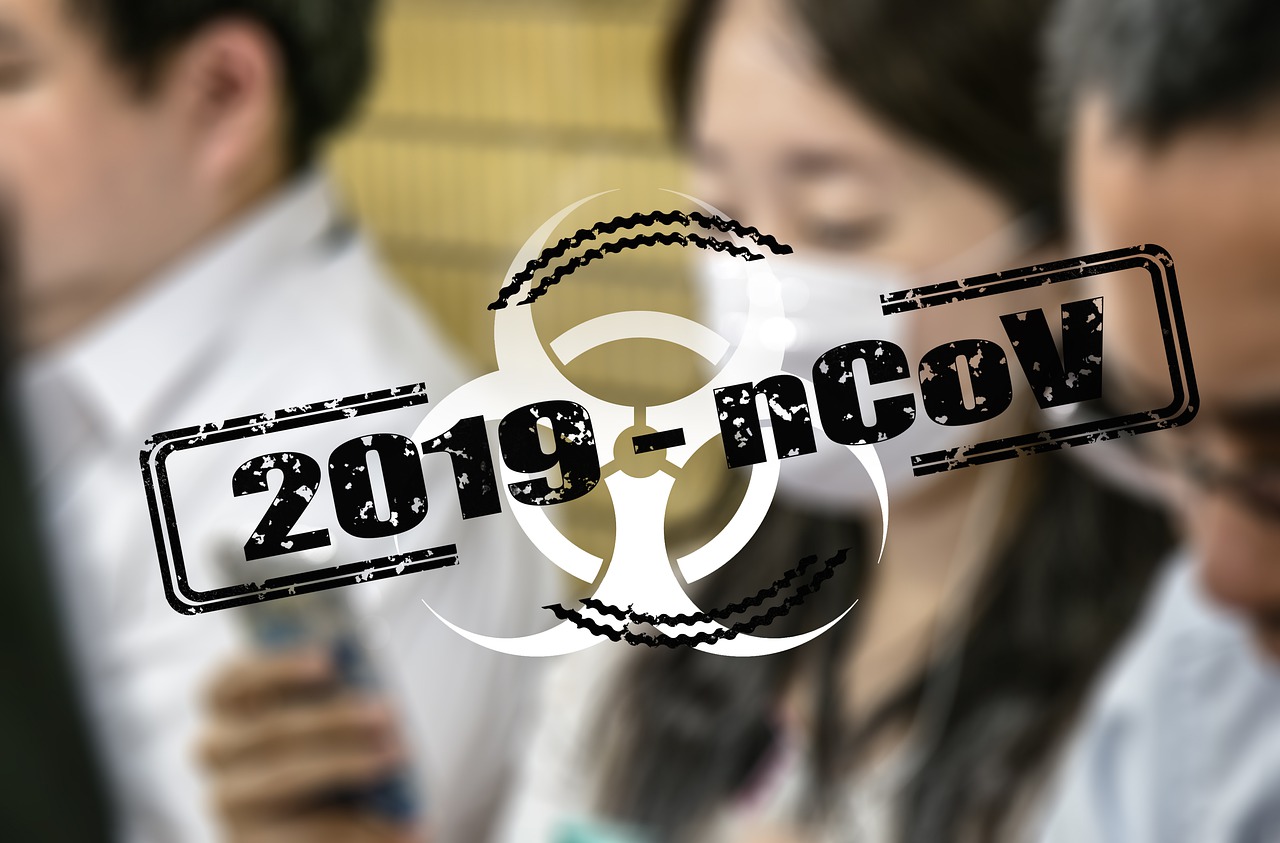 It’s absolutely mind-blowing to even try to begin to understand the sheer scope of the trail of collateral damage currently being created by the dreaded Coronavirus (Covid-19). And the industry’s most at risk are those reliant on large gatherings of people, for fear of the capacity of crowds becoming living breathing petri dishes able to cause what everyone is thinking (in any way) and the World Health Organisation is too afraid to even say: a global pandemic.

Quite frankly, whether or not to continue with this year’s tour is a consideration that is more than reasonable, and most definitely necessary. The tour does after all each year consist of a variety of folks flying in from all over the world; with the variety of players participating very much being at the heart of the magic that is the WSOP.

Players scheduled to convene at the Rio in Las Vegas, if the tour were in fact to go ahead as planned, will not only be in very close proximity to one another, but will also be handling a variety of objects able to cause a major cross-contamination; i.e. chips, playing cards and money. Bluntly put, the WSOP is as likely an event as any for a virus to spread.

That Caesars Entertainment and the Rio stand to lose a great deal of money if the tour were to be cancelled is no secret. But then again, what with various flights in and out of the US already having been cancelled either due to folks having decided against travelling or airlines having cut back for fears of worsening a situation already heading for a global disaster, the expected numbers in attendance may dwindle to the point of it not being worth it to continue with the 2020 WSOP Tour in any event.

The WSOP isn’t the only tour now facing having to call off major events. The World Poker Tour recently announced having cancelled all of its tournaments planned for Asia, what with the Coronavirus continuing to spread to all four corners of the world.

Nearly 91,000 cases of infection and at least 3,125 deaths have to date been reported around the world.

Stay in and WIN big! Play online Poker from the comfort of your own HOME.