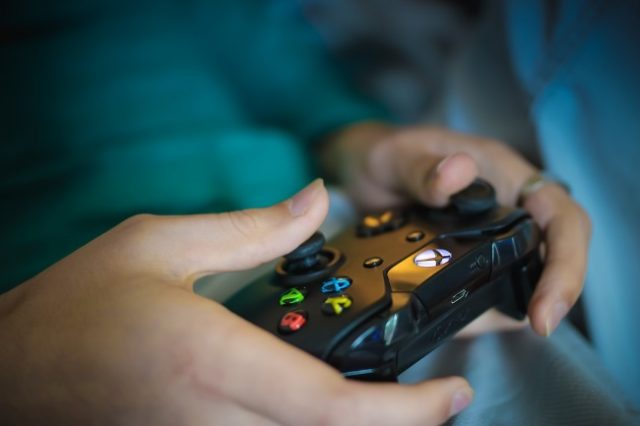 The Chinese government considers itself a guardian of the mental health and overall well being of its teens and children. To this end, the country has now instituted time limits on playing online video games. According to a government spokesperson, the measures have been implemented in an attempt to curb video game addiction, as well as the amount of money spent on video games each month.

The limits have been imposed in age classes, with all gamers 18 years old and younger now capped at a maximum of 90 minutes of play on weekdays and 3 hours of gameplay per day on weekends. What’s more, the permitted playing time does not apply between the hours of 10 p.m. and 8 a.m. Players under the age of 18 are not permitted to play during the mentioned times. The new curfews apply to all manner of online video games, including Epic’s Fortnite.

Government has offered an explanation regarding the new curfews and spend limits and has said that the rules were formulated from a perspective of a “rational allocation” of children’s everyday work and rest time. This consideration involved taking into account sleep time, rest time, mealtimes, study times and also time set aside for sports and cultural activities.

Not The First Limit

In terms of how government plans to implement the curfews, a spokesperson has confirmed that the implementation of a real-name registration and age verification system is currently being developed in partnership with the Chinese police force.

It must also be mentioned that the latest movement on the part of government isn’t its first motion relating to video-game-specific restrictions being implemented. Government earlier this year issued a new decree limiting the number of new video games permitted to be released annually. It during that time also instituted time limits on specifically Fortnite.

Restrictions in China in many ways echo the feelings that many governments harbour towards for example loot boxes. The UK, for one, is currently pushing for a complete ban on loot boxes following a recent October report compiled on the addictive and other detrimental effects of video games, with a specific focus having been on the gambling elements associated with loot boxes.