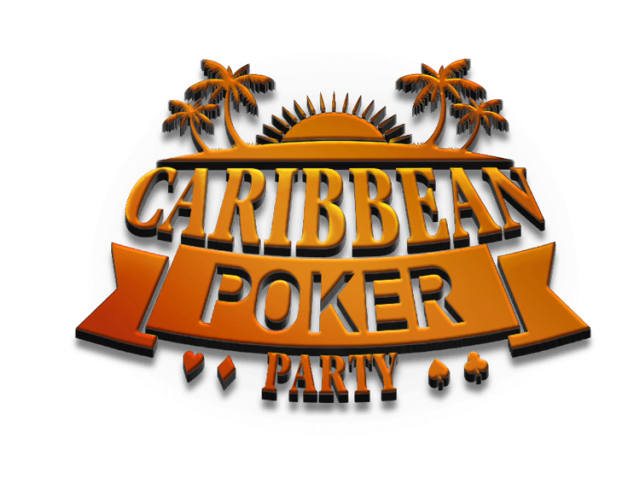 Partypoker’s Caribbean Party Poker series is off to a great start, having kicked off on November 9. The series will run all the way until November 17 at Baha Mar in the Bahamas, which of course is the ideal setting for a few rounds of action-packed, tropical gameplay.

Two events are now underway, according to media reports, and the turnout for the event has smashed organizers’ expectations. The $25,500 MILLIONS World tournament entered Day 2 on November 12, attracting a record 382 entries. By the morning of that day, just 174 players were remaining in the running for their share of an incredible $5 million prize pool.

Circuit Regulars Join in the Fun

The beachy tourney attracted a number of well-known circuit regulars too, including the likes of Kathy Lehne, Keith Lehr, Canada’s own Sam Greenwood, and Isaac Haxton. All of them were still around and fighting on Day 2, along with Rainer Kempe, Seth Davies and Patrick Antonius.

On the other hand, a few regulars on the high stakes scene were not quite as lucky. Anton Morgenstern, Martin Jacobson and Feder Holz all busted early on in the series, and opted to spend their time exploring the Bahamas’ sandy white beaches and azure waters until the 17th instead.

On Day 2, it was Venezuela’s Giuseppe Iadisernia who was leading the pack with just under 6 million chips to his name. Close on his tail was Geraldo Cesar from Brazil, sporting a close 5.6 million chips. Keith Lehr also appeared in the top three, rounding off the group with 5.525 million and a strong shot at the ultimate winning title.

The turnout was extremely successful in the $5,300 Main Event as well. The field was still growing strong at the time of writing, with about 263 entries recorded. The prize pool will share a monumental sum of $10 million among the final victors of the event.

Unsurprisingly, the Caribbean Party Poker series has also attracted players from every corner of the globe. International stars like Sorel Mizzi, Ben Lafferty and Marc-Andre Ladouceur are among this year’s iconic attendees, while Morgenstern also remained in the running to try and make the money after losing out on the MILLIONS tournament.

Let’s not forget Rich Alsup, Jordan Young, and Greek legend Ioannis Angelou-Konstas, either. All of these players have provided an exceptionally strong performance so far, and any could steal the lead away from the chip leader at the time of writing, Eric Afriat, with 2.7 million chips to his name.

There is still plenty of action to play out before the thrilling Partypoker series draws to a close. While the $50,000 Super High Roller event took place on the 12th and the $250,000 Super High Roller Championships rocked spectators’ worlds on the 13th, the $1,100 Pot-Limit Omaha tourney will be the one to bring the fun to a close on the last day – Saturday, November 17.