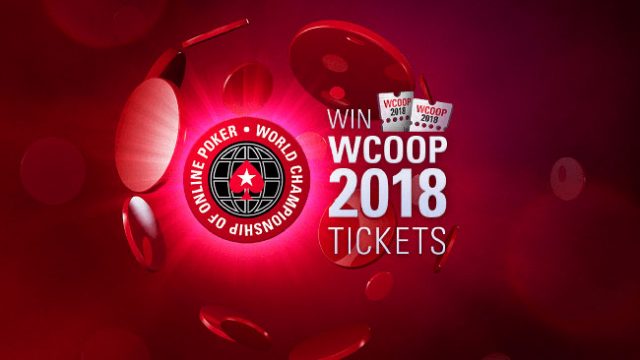 Fans of online poker already know that in September, the iconic World Championship of Online Poker (or WCOOP) swings around. Players are offered a chance to scoop humongous guarantees and ultimate gaming glory while battling it out against some of the strongest pros in the world.

Each year, Canada has put an exceptionally strong field into the mix, but 2018 has undoubtedly been the nation’s best year yet. Once the cards had been dealt, Canadians quickly got to work claiming 12 of the first-place prizes on offer at this year’s tournament.

While that might not seem like a massive number, it did put Canada in fifth place for overall winnings. Brazil took the top prize with a total of 23 cash wins, followed very closely by the UK with 22. Russia claimed 14, Germany managed to bag 13, and Canada fell into a comfortable fifth place behind countries which all have a far larger population by comparison.

A Closer Look at the Winners

And while Brazil topped everyone else in terms of raw numbers, when adjusting for population size, the picture quickly changes. The UK’s 22 wins for a country of around 66 million people means one win was scored for every 3.03 million residents. Canada came very close to beating these numbers, as our 12 victories translated to one win for every 3.08 million locals. 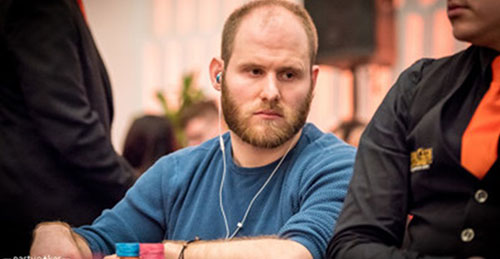 Greenwood is a regular attendee at high roller events, no matter where they happen to play out. He can often be found in the Sunday Majors within the iGaming landscape, and also is often the last player to be holding chips in huge buy-in events too, with almost $13 million in live winnings to date.

Two other locals also managed to score wins worth more than $100k. Elías “SinKarma” Gutiérrez managed to hold onto his chips until the end in the $2,100 WCOOP-21-H: NLHE 4-Max, all while streaming the entire game. The win netted him an extra $124,143.98 for his growing PokerStars bankroll.

OLD TIME GIN, another regular feature in PokerStars’ high-end Sunday major tourneys, pulled through in one of the non-Hold’em tourneys – the $2,100 WCOOP-45-H: 5-Card PLO 6-Max – and won $101,928.19. The victory has taken the Montreal player’s total winnings to almost $4.5 million in total.

Ready to WIN BIG? Take your seat at the Poker table!