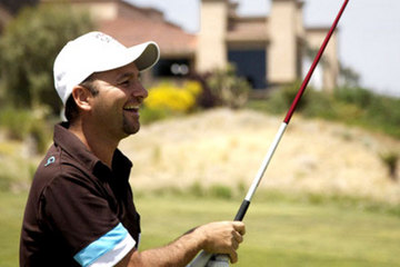 Professional poker player Daniel Negreanu treated fans to a vlogging series that captured his antics at the World Series of Poker. However, since the series had managed to gain a fair amount of viewers, he kept the vlog going, even after the tournament came to a close. Many wondered where he would go with it, and those who stuck around were not disappointed.

Starting off the week, Negreanu showed viewers his personal golf simulator, which he hit with his coach in order to get in a bit of practice. Pleasant enough, but only a precursor to the events that followed. In a recent vlog, it is explained to viewers that he has managed to organise a golf game with stakes of $20k a hole. It’s almost too crazy to be true, but his opponent confirms the deal. A woman who even dares suggest that the amount be raised to $25k.

Match Of A Lifetime

The vlog goes on, with Negreanu going head to head against his female opponent. The two seem in good spirits, and additional challenges are even thrown out, with one moment seeing 10:1 odds that the lady can get her ball on the green. It’s an interesting ride, and fans of golf would likely be on the edge of their seats.

The vlog continues with an announcement that the two only played 9 of the intended 12 holes, because the weather in Vegas was too hot to handle. But, the host says that he earned himself an outrageous $160,000 from his lady opponent, also noting that she is good for the cash, since her family is in oil. 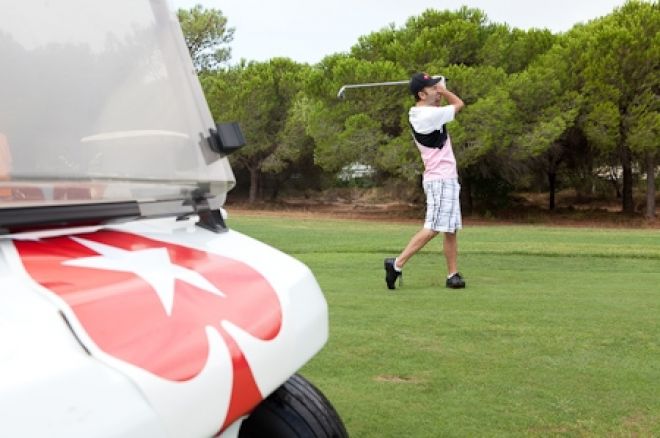 All In Good Fun

Viewers were wowed at this point, thinking that they had gotten a glimpse into the lives of people who throw around hundreds of thousands of dollars like so much pocket change. However, the coin drops as it is explained that the whole thing was a joke. Apparently a little fun was being had, although it is confirmed that a $20 bet had been won. Not $160,000, to be sure.

Bet on your favorite team at Royal Panda Sports

The vlog series is continuing, and a fair number are logging in, simply to see what interesting things this world renowned poker player gets up to in his daily life. High stakes golf may not be one of them, but there is still some entertainment to be found. Hopefully some poker will be played at some point, since it’s likely what most want to see a man who has earned a fortune playing poker do… 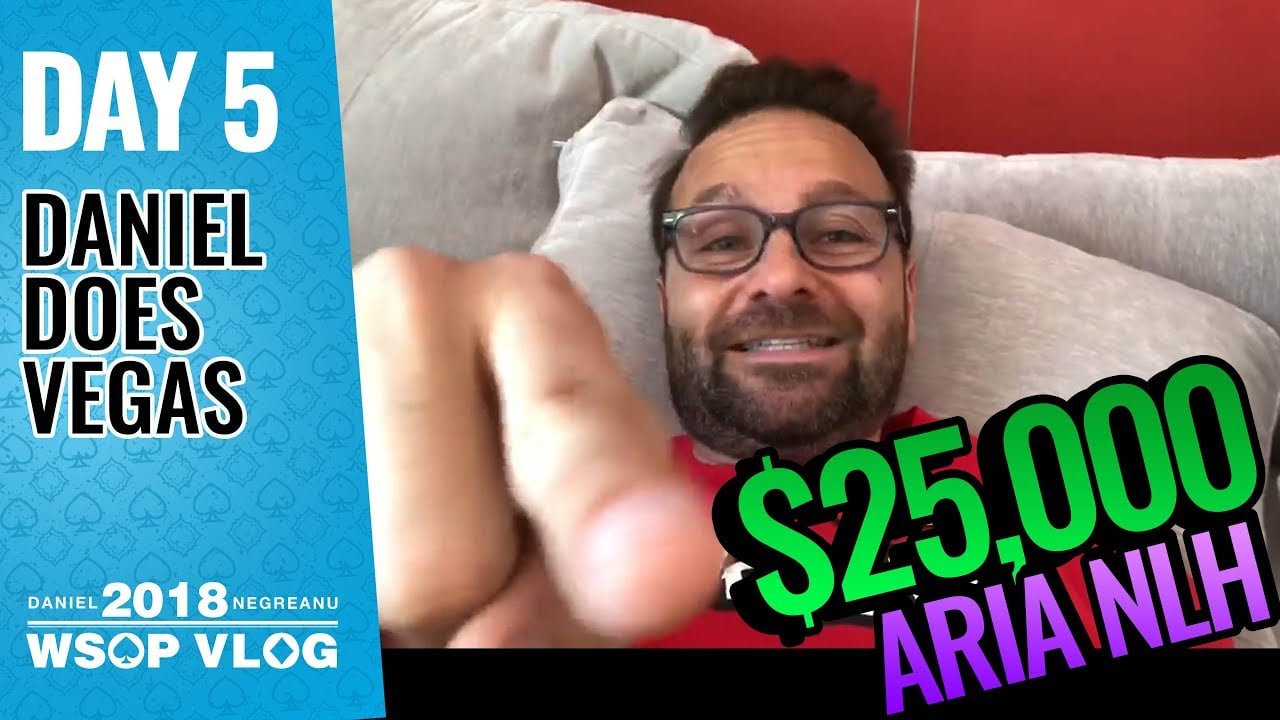