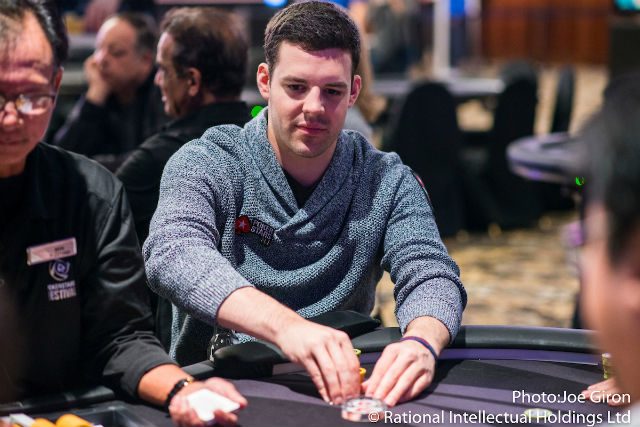 July has been a big month for Canada when it comes to poker, and now thanks to local streamer and Team PokerStars Online Pro Kevin Martin, this trend is showing no signs of slowing just yet. The skilled player has now taken down his second tournament in Calgary this July, giving even more weight to his professional career.

In the first week of the month, the annual Silver Buckle Poker Tournament was held at the Deerfoot Inn and Casino in Calgary. Kicking off on July 6, the event boasted daily Wild Card Rounds with $200 buy-ins per piece, with one of every seven players in each round earning themselves a spot in the final Showdown event on July 15.

Try your hand at Poker and you could get a straight flush!

The Showdown came as a $1,100 tournament that was available for direct buy-in for those who did not earn a Wild Card Round spot as well. After registrations and Wild Card entries were counted, 78 players in total sat down to battle it out for the coveted Silver Buckle. The event’s prize pool was worth a hefty $74,100 this year, which was shared between eight final victors.

The final day of the Silver Buckle Poker Tournament was an arduous event for its participants, playing out over 15 hours. However, in its final moments, it was Canadian icon Kevin Martin who was sitting with the bulk of the chips on his side. After winning the Cash Casino Calgary Classic just weeks before, the Silver Buckle was a breeze for Martin, who effortlessly collected his second first-place win in the same month.

With just two tables left and during a crucial hand, Martin managed to shove from the small blind into the big blind of competitor Thomas Taylor. Taylor called with his covering stack, revealing a hand of pocket tends against Martin’s (J-Spades)(7-Spades).

With Martin’s place in the tourney hanging in the balance, the dealer dealt three spades on his flop, giving the pro a flush. Taylor still had his (10-Spades) in his pocket, but Martin’s (J-Spades) blocked the chance of a straight flush out, leaving Taylor with a disadvantage. Martin managed to stay in the game, and quickly took down his next competitor Jon Marrie heads-up. 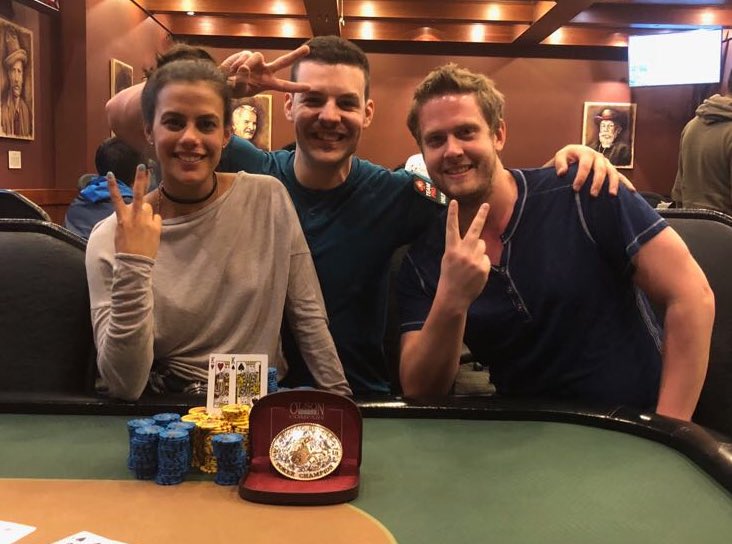 SBPT Winners and Their Prizes

Finishing off the list of winners this year were Weston Pring and Cuong Lieu. Pring took home $3,300 in winnings, while Lieu went home with a respectable $3,000. Meanwhile, Martin’s win of $24,000 brings his total July winnings to more than $60,000 – not to mention his winning the PokerStars $162BB for $7,800 just days afterwards!