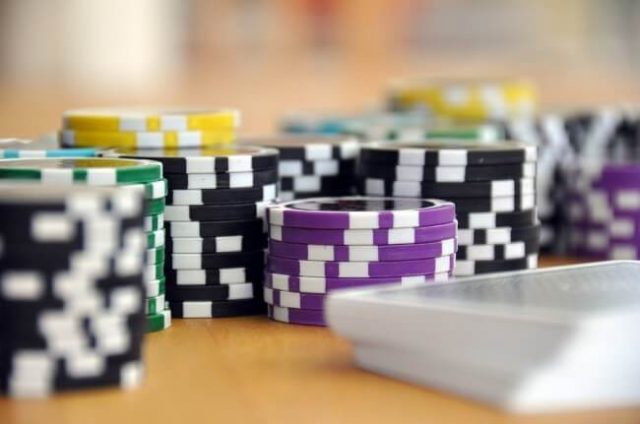 Phil Galfond has issued a super high-stakes challenge to those players strong enough to stomach the variety of hands that sees the loser $100 out of pocket. That’s per hand. The man once feared most of all not only at tournaments, but also especially in the world of big-money play issued the invite supposedly in the hopes of breathing life into his own Run It Once Poker site.

The high-stakes pro issued the Galfond Challenge on his Run It Once blog and said that even though hands running at $100 or $200 per hand would be the ideal for the purposes of the challenge, he would consider going as slow as $50 or even $25 per hand. And since he would personally be in the running to lose quite a bit of money should anyone outsmart him at his own challenge, he said that he would prefer it if the game in play could follow the rules of Pot-Limit Omaha (his personal favourite). He jokingly added that if no sufficient interest was to be found in Pot-Limit Omaha, he was desperate enough to stoop to No-Limit Hold’em levels (he at least had the decency to quickly ad that this was said in jest).

But if Galfond had seriously thought that no interest in high-stakes Poker would be forthcoming in relation to his challenge, he was in for quite the surprise. It was but a matter of hours after the challenge was initially posted by the man who (hopefully jokingly) refers to himself as a “washed-up ex pro”, and at least 10 high-stakes players had responded to Galfond’s call for playing with the big money.

The terms of the battles are currently still being hashed out between Galfond and his string of interested opponents and so the issuer of the unique challenge has not yet revealed the names of everyone interested in coming over to play. But the one name that Galfond did choose to reveal is that of multi-millionaire and occasional high-stakes Poker player Bill Perkins.

Galfond and Perkins did not waste any time laying down the rules for their particular personal battleground on Twitter, with the public “hashing it out on the rules” expected to attract more big spenders to the challenge.

The latest movement on the to-and-fro involved everything from negotiating an advantage on the money for Galfond; being the more experienced player and issuer of the challenge, of course; and Perkins getting some words in edgewise in support of his negotiating an opportunity or two to punt his own philanthropic work and new book, Die With Zero.