MVS and partypoker At Loggerheads Over HUDs 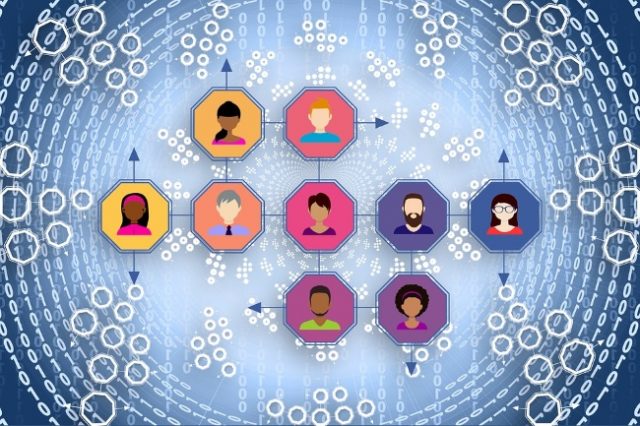 Even though its perfectly sensible that online Poker operator partypoker would have made the decision to ban the use of HUDs, one tends to forget that there is a developer behind the product that is heads-up display software, and that obviously a severe lashing out at the operator was bound to follow the ban.

Those willing and able to pay for pre-loaded HUDs on the black market enjoy an enormous advantage over players who refuse to act unethically. One of the biggest problems is that newer players not yet expertly familiar with Poker are often so discouraged by other players who now enjoy even more of an advantage thanks to the use of HUDs, that they (the newer players) often end up abandoning ship and closing their online accounts altogether.

HUD product owner Max Value Software (MVS) recently blasted partypoker following the announcement that the applications would no longer be permitted on the site. In what many now consider to be sneaky move, MVS has pointed out that HUDs over a decade ago proved instrumental in ratting out insider trading at two prominent online Poker sites. MVS’s post brazenly implied that partypoker’s decision to no longer allow the use of HUDs is an attempt on the part of the operator to no longer allow verification on the site.

MVS was however quick to point out in the same public post that its lashing out wasn’t a direct accusation of cheating against partypoker, but rather a reminder of what had happened on previous occasions when players were cheated by operator “insiders”. Also, said MVS, it was grossly naïve to believe that history would not repeat itself.

The Lesser Of Two Evils

It appears to be a case of now having the lesser of two evils to prevail. The question, however, is whether its better to allow HUDs that will continue to provide an unfair advantage to many players, or to ban the software altogether and risk the possibility of predatory operators taking advantage of the game and of players?

Get set for the online experience of a lifetime! Play POKER now.