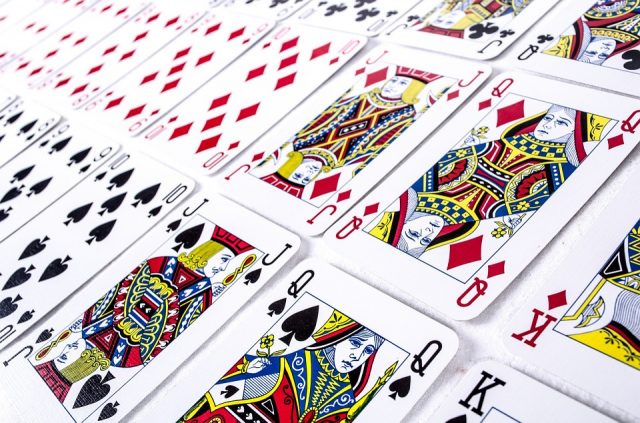 AI bots have become rather expert at beating humans at their own games. Poker is the latest game to have travelled down this particular road and apparently nobody bluffs quite like a motherboard. Researchers from Facebook’s AI lab recently teamed up with Carnegie Mellon University in an attempt to settle the Poker score between man and machine once and for all. Six-person No Limit Hold’em was the name of the game and some of the world’s best (human!) Poker players were left red-faced and ashamed at their obvious inability to call the bluff of an AI named Pluribus.

Pluribus was up to the task of playing 10,000 hands of Texas No Limit Hold’em and stuck it to a group of 12 of Poker’s best. Two different settings were played involving two particular scenarios. In the first of the two settings, Pluribus played alongside 5 human players. In the second scenario, five AIs attempted to play along with a single human player.

Interestingly enough, the AIs failed to reach a scenario of collaboration heaven in this particular set-up.

What Pluribus did manage to do was to win an average of $5 for every hand played. Hourly winnings hovered in the region of $1,000 on average. These types of averages are considered what is referred to as a “decisive margin of victory”.

Co-creator of Pluribus, Facebook’s Noam Brown, said after the outcome that it was safe to assume that a situation of super-human performance had been attained. Also, said Brown, this isn’t going to change. We appear to have crossed a specific point of no return and its all been our own making, even though it’s the machines doing the winning.

Six-time WSOP champion Chris Ferguson is a man known for his ability to bluff and drive a hard bargain. But not even Ferguson was able to stick it to Pluribus. Ferguson after the stunt told the press that it was really hard to play against Pluribus and that he was near impossible to pin down in any type of hand.

But it’s about much more than playing Poker. Pluribus and its propensity to win offers much more than just Poker entertainment. In spite of the fact that AIs have proved their steel with games like Chess and Dota, the particular strategy and reasoning involved in a game of Texas Hold’em is actually a whole different ball-game.

Not that Pluribus was at any point not up to the challenge. Scientists have for this reason described the machine’s victory as a landmark milestone in Artificial Intelligence research.