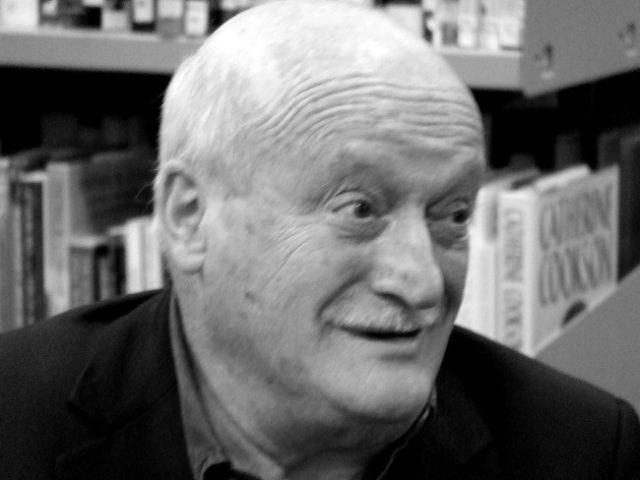 Poker enthusiast and author Al Alvarez has died. The 90-year-old had reportedly developed complications following a bout of viral pneumonia.

Never one to be bothered too much by awards and accolades, Alvarez simply did the only thing he knew how to do and that was to write about topics that made him happy; never once over the course of his entire career did he refer to himself as a novelist.

Aside from his love and passion for Poker, Alvarez had, during his younger years, been an eager rock climber and was apparently quite good at it too. But his big break came when he wrote the smash hit The Biggest Game in Town. Alvarez had succeeded at showing to the world the insider’s view of WSOP Las Vegas Poker, a world only a select few get to be a part of. Thanks to his book, which is commonly accepted and referred to as being the greatest and most significantly meaningful work ever written about Poker, the world of high stakes and WSOP competitions was on the one end demystified and on the other made all the more alluring and exclusive.

He Cared Not For Awards

Praise has been streaming in from all four corners of the earth ever since the news broke concerning the author’s passing. Alvarez is a unique life celebrated in that critics and authors alike, counts him as one of their own. Alvarez loved to write and he cared not for whatever acknowledgements were or were not to follow.

Much of the same could be seen when considering his relationship with Poker. He loved the game and he loved the events, but more than anything, he loved the people playing the game. He is described by Barry Boatman as someone perfectly suited to the game “as it once was”. Alvarez played and enjoyed Poker not exclusively for the win but instead, derived pleasure from getting to know and expertly read his fellow players.

He Gave Us Another World

But perhaps his greatest contribution to Poker was that he allowed outsiders a chance at peering through a looking glass of sorts and into a world completely unbeknownst to them. He elevated the mystery and the sheer genius of it all and all who read his classic ode to Poker came away from the experience enriched; empowered even.

Al Alvarez brought Poker and WSOP Las Vegas into the homes of ordinary people like you and me.

Enjoy the thrill of Poker ONLINE. Play your hand any time and WIN!